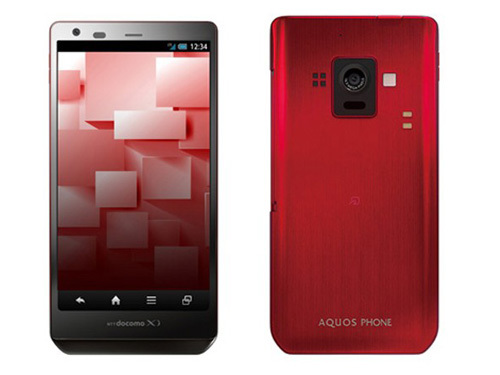 You mobile’s display, when playing Bad Piggies or watching HD videos, is really quite important. That’s probably why Sharp is upping the stakes with the first smartphone to feature IGZO technology in the Aquos Phone Zeta.

IGZO, an acronym for indium gallium zinc oxide and not the name of one of Big Bird’s friends, promises higher translucence. That means the phone doesn’t need to use as much battery power for backlighting.

The Aquos Phone Zeta boasts a sizable 4.9in version of the IGZO display with an HD screen resolution of 1280×720 pixels. It also comes with a 16MP front-facing camera, 1.2MP rear-facer, and a 1.5GHz quad core Qualcomm Snapdragon S4 processor. There’s also Wi-Fi tethering, Adreno 320 graphics, NFC and LTE. In short, it’s really quite the performer on paper.

Sources say the Aquos Phone Zeta will ship with Android 4.0 and not Jelly Bean, putting it a little behind the Google mobile operating system times. Still, an update is likely on its way, no that we’ll be seeing this red IGZO-infused powerhouse in the UK anytime soon.

Shoot a blockbuster on your smartphone

It’s all about preserving those precious minutes of battery 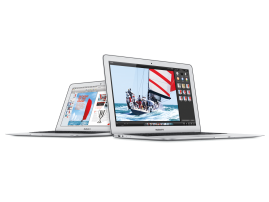 Tech news! Get it while it’s hot! 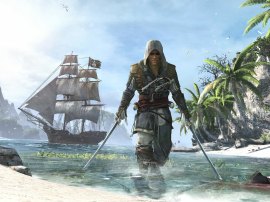 Apple takes delivery of 4in screen for iPhone 5

Think the iPhone 5 should have a bigger screen? Supply rumours suggets your luck could be in next year 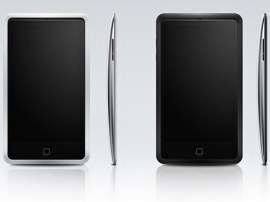