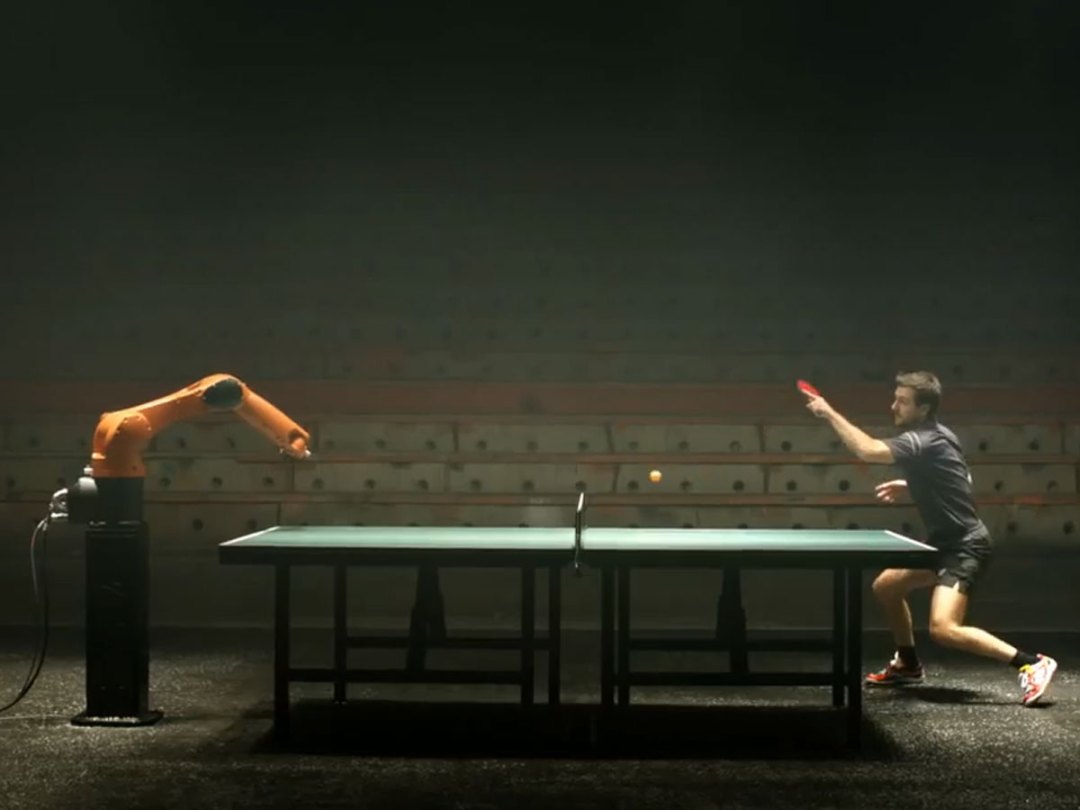 It’s impressive and occasionally frightening stuff – but while robots can clearly do our drudgery, wage war for us and stuff us at chess, what about the more valuable, beautiful things humans value so much, or the things that require human empathy and experience to handle correctly? Could robots ever make beautiful music, stop a riot or make sweet, sweet love? Let’s find out.

e-David can: it’s a robot arm that’s been designed to paint, and unlike most robotic illustrators it’s capable of making its own creative decisions. It photographs what it’s going to paint and works out where it wants to put light and shade.

It’s still dependent on its programming, of course, but it’s impressive stuff – although we’re some way off from seeing robots create the kind of abstract and/or allegorical art that humans excel at. Don’t expect a digital Dali or pixel Picasso any time soon.

For no apparent reason the Chinese military has been making little robots that dance to Shakira’s Waka Waka. No, you’re not reading The Onion.

However, even the kindest observer would have to admit that while robots can dance, they haven’t exactly got the moves to beat humans: while it’s easy for us to do The Robot, it’s much harder for robots to do The Human.

We don’t know about beautiful, but robots can definitely make music – and inevitably, someone’s programmed them to make metal. The din of heavy metal robot band Compressorhead isn’t typical, though: machines have been making ambient generative music, music that effectively writes itself based on programmed algorithms, for years. Electronica egghead Brian Eno is a big fan.

But robot music isn’t just about bleeps: in 2012, a string quintet made of robots didn’t just play music, but composed it too. With human musicians using more electronic trickery than ever before, not to mention the ever-present AutoTune and related tools that can turn even the most horrible honk into something tuneful, the line between human and robot music is getting awfully blurry.

Let’s face it, the 2014 robot World Cup wasn’t quite as exciting as the real one, and KUKA’s robots need to team up to take on a single human table tennis player. But the real World Cup gave us an idea when Juliano Pinto, a paraplegic man, took the first kick courtesy of a robotic exoskeleton.

Imagine sports played by human athletes, supplemented with robot powers. How exciting would that be?

The same tech that makes Android typists faster can be used to write poems: SwiftKey’s word prediction engine can be programmed to compose sonnets based on Shakespeare’s writing style. Who needs monkeys and typewriters?

They do, in huge numbers: Twitter estimates that around 20 million of its users are bots. Most of them are spambots, but some – such as the decidedly odd @kimkierkegaard, a mashup of Kim Kardashian and Soren Kierkegaard – are more entertaining than human tweeters such as @piersmorgan.

Yes, but not in the friendly-local-policeman way you might hope. South African firm Desert Wolf has created the Skunk Riot Control Copter, which can shoot pepper spray and non-lethal paintballs at a rate of up to 80 balls per second. It also has strobe lights and “blinding lasers” to make it that little more unpleasant.

Meanwhile in the US, Chaotic Moon Studios has invented a drone that can zap people with 80,000 volts of electricity. The good news is that using such drones is currently illegal in most of the US, and to date law enforcements’ use of robot copters has been for observation rather than firing things at people.

A recent poll found that one in six Britons would consider having sex with a robot, although it’s unclear whether they were thinking of the Terminator played by Summer Glau, of Metal Mickey or of Doctor Who‘s K-9. Sexbots haven’t quite been built yet, but we’re heading in that direction: there are already Oculus Rift-enabled sex toys (NSFW), although the much-hyped world of teledildonics – computer-connected sex toys – has been, ahem, coming soon for years now.

We may not need to bend the knee to our new robot overlords just yet – but that doesn’t mean we can sit on our laurels. This truly terrifying video says that automation is inevitable in all kinds of areas. Don’t have nightmares…