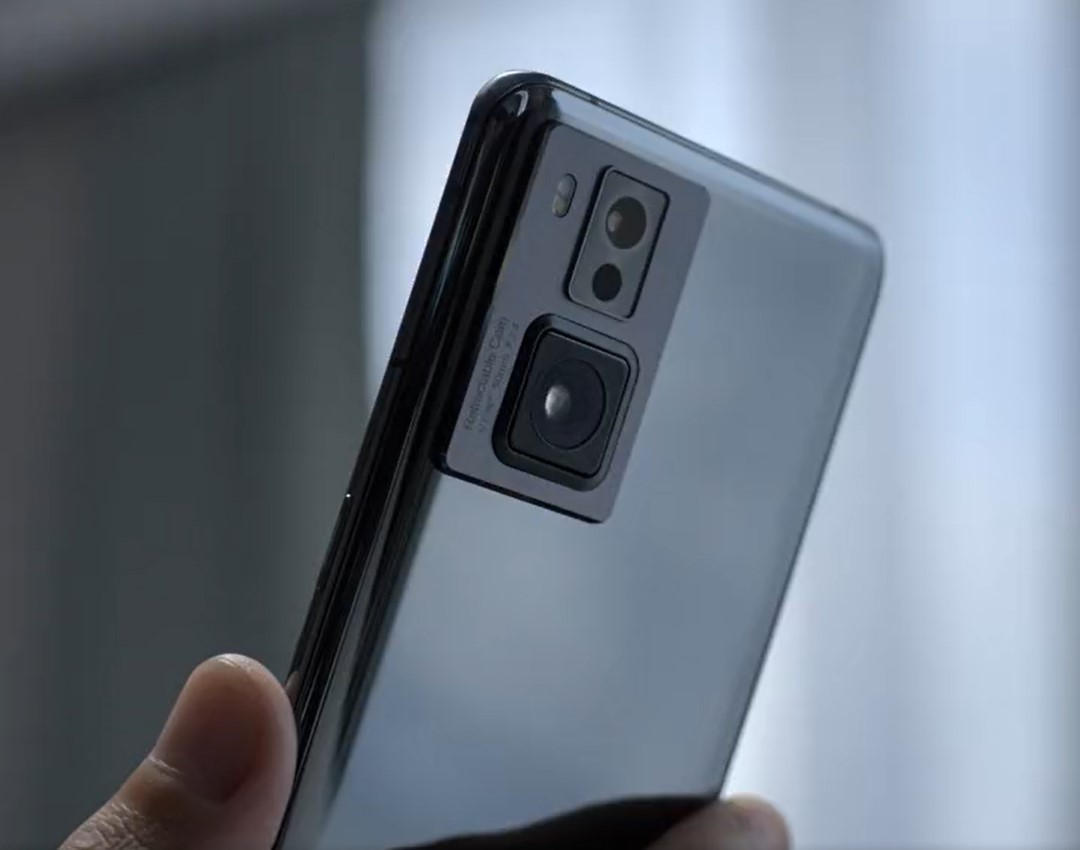 The company revealed what it calls a “self-developed retractable camera” via its official Twitter account and seemed to promise more details would become available next week at the event, which is being held 14-15 December in Shenzhen, China.

The video shows the camera popping out of and retracting back into the back of a mystery phone and suggests that the apparatus is waterproof.

We can glean plenty from the markings visible on the system, too. They indicate a 1/1.56-inch sensor with an f/2.4 aperture and a 50mm-equivalent lens.

It’s important to note that Inno Day focuses on concepts and developing technologies, with last year’s event seeing the company show off things like AR glasses and a roll-up phone.

In other words, we shouldn’t necessarily expect to see such a module deployed on the company’s next flagship – likely a follow-up to this year’s excellent Oppo Find X3 Pro.

So far, leaks have suggested that the rumoured Find X4 Pro will come with a super-fast 80W charging system, while Oppo has confirmed it will be powered by the newly rebranded Snapdragon 8 Gen 1 processor.

We may learn a little bit more next week, either directly or indirectly, but so far Inno Day 2021 is understood to be focussing on Oppo’s first-ever Neutral Processing Unit (NPU), as well as its new smart glasses. 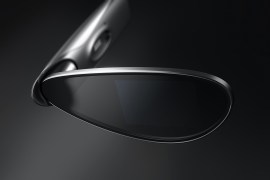 Electric toothbrush chic could be on the way out 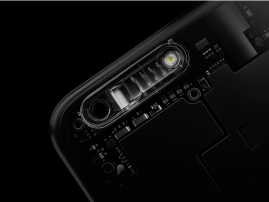