We’ve long since seen 3D sat-nav in our crystal balls for 2008, with a range of GPS enabled devices coming out with Google Maps-style street visuals.

But if you can’t wait for a piece of the 3D action, the C620 from Mio can give you a tri-dimensional hit of some of the world’s most famous landmarks.

Big Ben and the Eiffel Tower will pop up as you drive past along with some 1000 other 3D landmarks.

The C620 comes with the new MioMap 2008 mapping software and TeleAtlas 2007.7 maps. It has a split-screen interface for easier search and enjoy operations to points of interest.

Bluetooth, speed-camera warnings and an integrated MP3 player and photo viewer make it a thoroughly modern machine. And Mio will give you a year’s free updates free.

There are some places, however, that we would prefer to remain 2D. Peckham on a Friday night for example.

Sweep away the morning cobwebs with today’s top tech stories 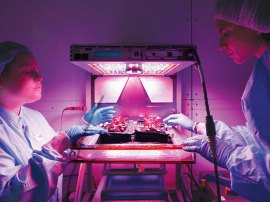 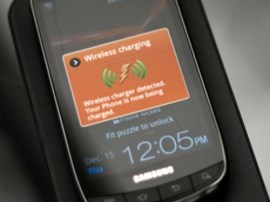 Will the iPhone 5 come with highly detailed 3D maps? We certainly hope so