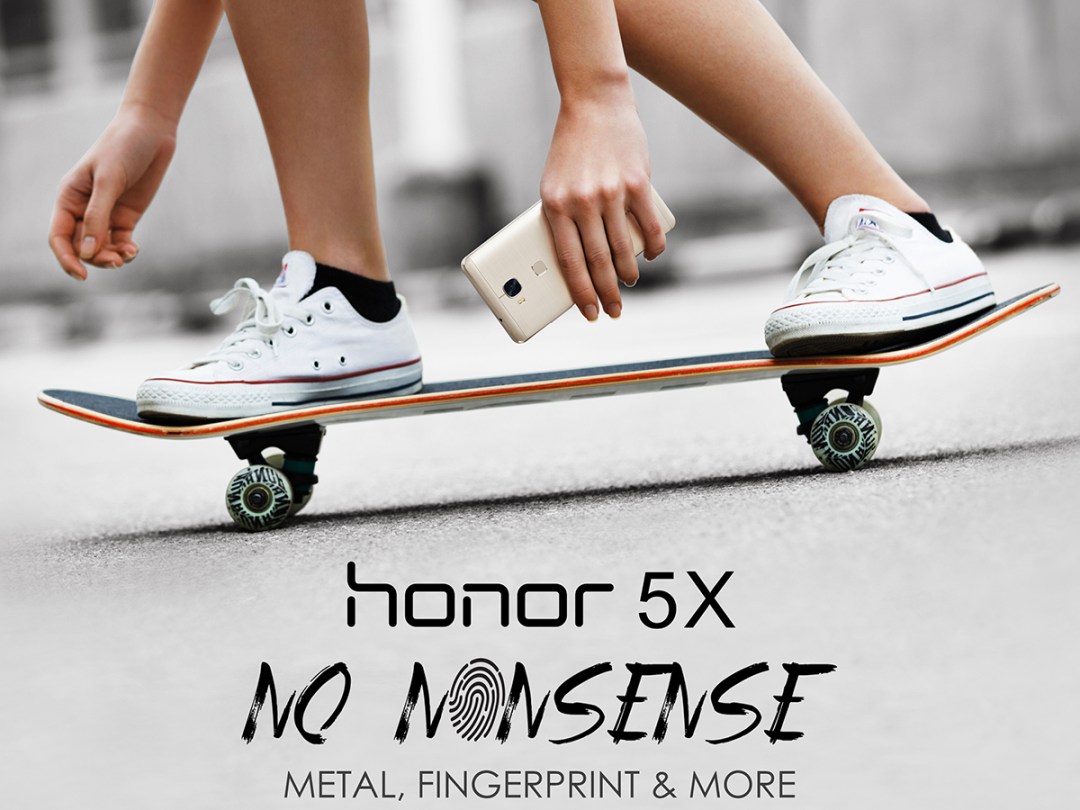 Good news if you’re after a phone that feels seriously high-end but doesn’t have a price to match – Honor just put the 5X on sale in the UK.

The £190 handset got revealed at CES in January, and went on sale in the US last week. Now, Honor’s opened up sales to Britain and the rest of Europe.

It’s got features you might not expect in a budget phone, including a fingerprint sensor and an all-metal build that’s looking to take the fight to more expensive Samsung and HTC phones.

You even get some of the same colour choices as the iPhone – grey, silver and gold.

The specs look pretty tasty too, with a 5.5in Full HD display, 13MP camera with an f/2.0 lens for taking snaps in low light, and a 3000mAh battery for all-day use.

The Snapdragon 615 CPU might not be super fast, but it should be fine for running Android 5 Lollipop – even with Honor’s custom skin sat on top.

You can grab a 5X for £190 from Honor’s vMall online store right now, and it will be appearing in Three stores in the UK from the 12th of February.

We’ve got one on test right now, so make sure to check back later for a more in-depth look at Honor’s budget beauty. 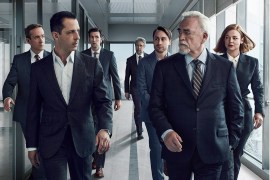