It debuted on Apple’s new MacBook, then the second-generation Chromebook Pixel a couple of days later. Where next for USB Type-C? Android phones, that’s where.

Google has revealed that Android smartphones are in line to adopt the new socket standard, along with more Chromebooks.

In a YouTube video posted by Google, the Chrome team bigged up USB Type-C to the max, saying it offered a triple whammy of power (it can carry 100W of it), high-speed data transfer and the ability to output 4K video – all in a connector around the size of micro-USB.

"USB Type-C delivers more power than most devices need today," says Google’s Andrew Bowers. "So it’s going to support many things into the future." Starting with Chromebooks and Android phones, it seems.

The cream of the Chrome OS notebook crop – which is the best Chromebook for you? 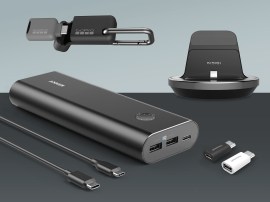 Google Pixel 6a vs OnePlus Nord 2T: which is best? 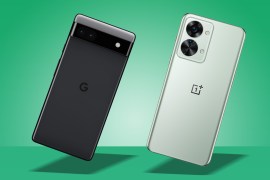