If you’ll forgive our saying so, you look like someone’s who’s first. First up to check the surf, first out on to the lake on your paddleboard, first to the summit, first back down to the ski lift and first of your group to require reconstructive knee surgery. Early adopter, or just a FOMO go-getter, you were most likely interested in Casio’s new outdoorsy smartwatch – the Pro-Trek Smart WSD-F20 that was announced at the start of the year as one of the first to come bearing Android Wear 2.0. But as a true ‘firsty’, you’ll now want to know about the limited-edition WSD-F20S. It’s the same watch, albeit with sapphire glass and shiny metal buttons, but as only 500 will be made you’ll have to be first in the queue to bag one.

G-Shock to the system 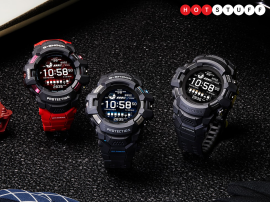 The 7 coolest smartwatches from Baselworld 2017 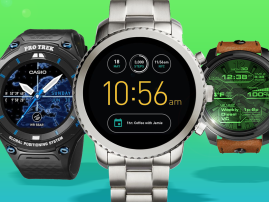 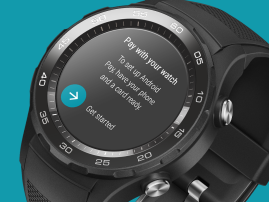