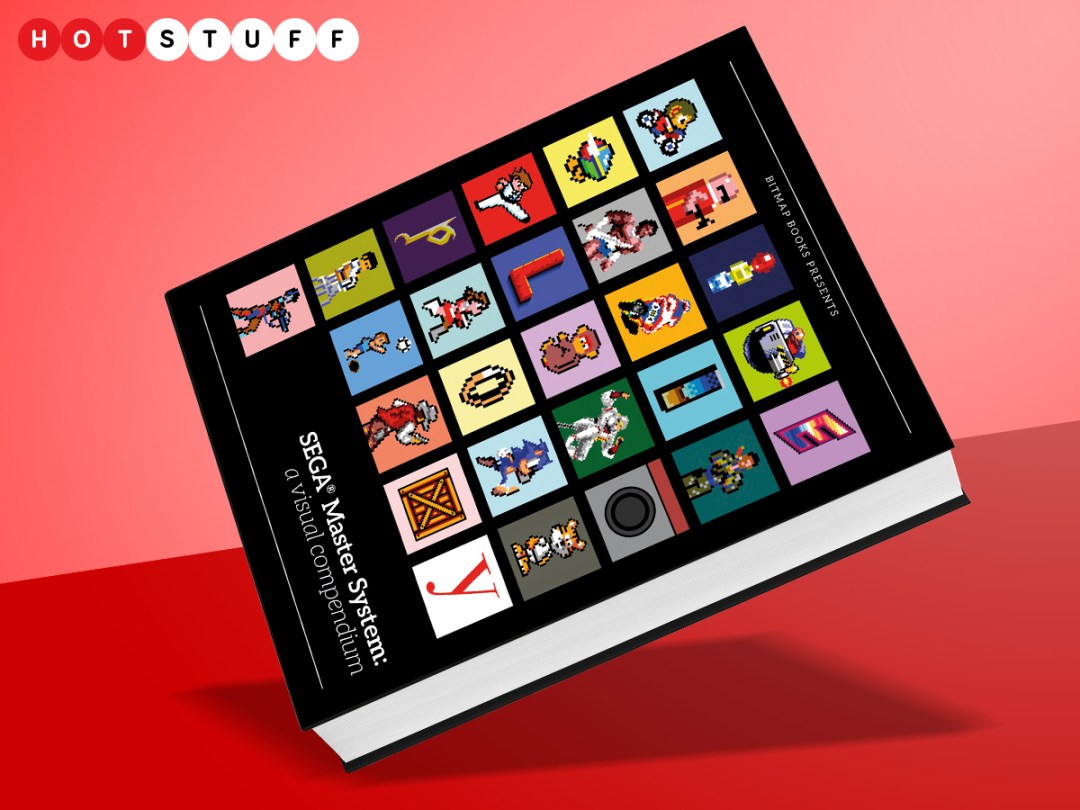 History hasn’t been kind to the Sega Master System, which now plays second fiddle (with a busted string) to the NES. But people forget the console was hugely popular in the UK, and a vital part of gaming’s history. Sega Master System: a visual compendium (from $25) should set the record straight. This lavish book is the sixth in the visual compendium series, and the first to be officially licensed. Once it’s all designed and Sega’s waved its magic approval wand, you’ll have in your hand 300+ pages of pixel art, photos, and features about Sega’s 8-bit wonder, bookmark ribbons (red and blue, naturally) to keep your place, and a natty pair of 3D specs. What – you didn’t think they’d forget about all those trailblazing 3D games, did you?

This may be your best bet for a hit of arcade nostalgia – we’re talking Shinobi, Wonder Boy and OutRun 3D, all for just £30 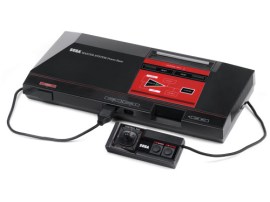