The new Edge 130 isn’t Garmin’s most tech-heavy bike computer, but we reckon it could be the goldilocks gadget for cyclists on a budget. At £170, it’s more than £100 cheaper than the popular Edge 520, and for that you get GPS, GLONASS and Galileo satellites for accurate navigation, as well as a built-in altimeter. The diminutive device is also compatible with Garmin Connect’s Course Creator feature, which allows you to download courses and plan your route in advance. Stats and turn prompts are displayed on the crisp black and white screen, and you can have it ping you notifications so you don’t need to reach for your phone. Pick one up later this year. 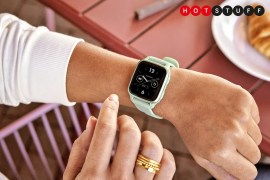 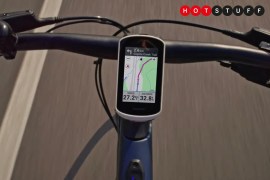 100 hours of charge when the sun is shining 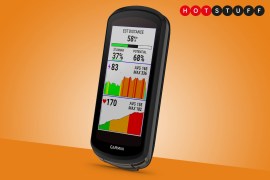