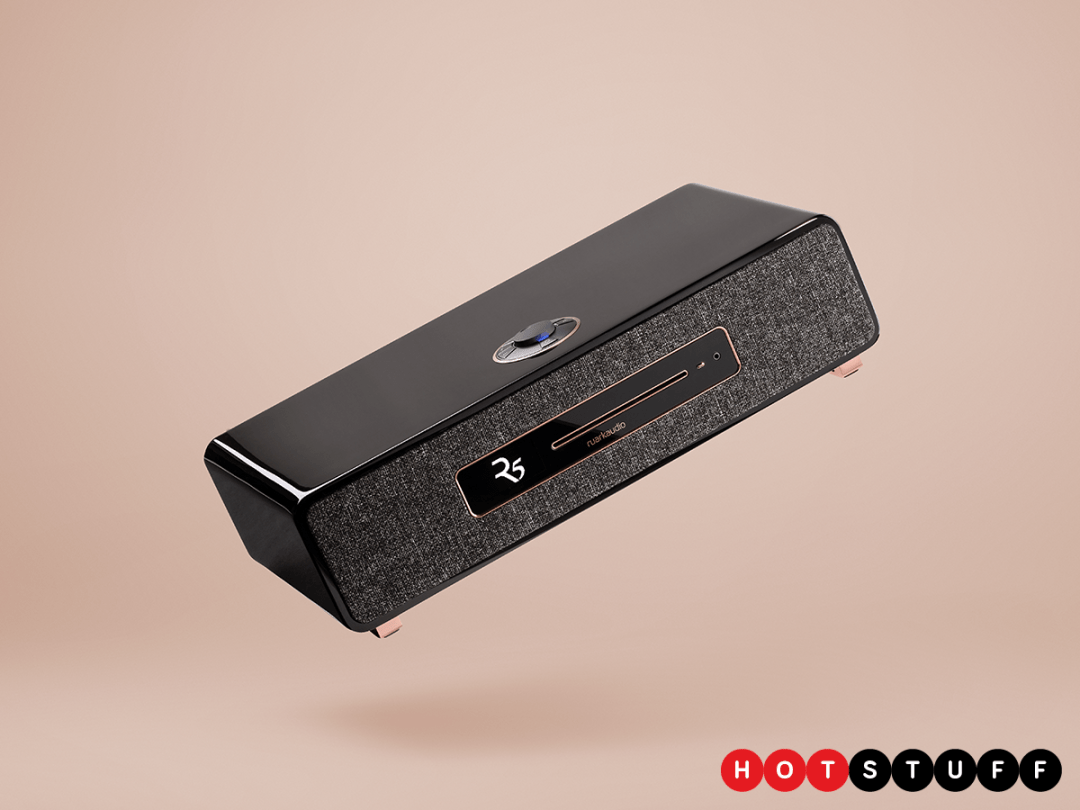 Ruark has made its premium R5 all-in-one music system even more bougee with the launch of a new ‘Signature’ edition. The reworked R5 Signature (£1250) has been given fresh gladrags in the form of a new Piano Lacquer shell accentuated with machined alloy Rose Gold detailing that’ll hopefully go some way to justifying that mammoth price tag. The versatile machine, which features a multi-format CD player, Bluetooth support, DAB/FM and internet radio tuners, and USB playback, has also been given a buff in the audio department, with Ruark retuning its proprietary algorithm and digital filtering to create a cleaner soundstage that adds “greater depth and realism.” That revitalised audio is being packaged as a new “STEREO+” feature, and right now the R5 Signature is the only model in the Ruark line-up to make use of the technology. So, if you’ve got a wad of cash burning a hole in your pocket and fancy yourself as something of an audiophile, you’ll be able to pick up the R5 Signature when it launches in June. It’ll only be available after a limited production run though, so don’t wait around.

Honey I shrunk the soundsystem 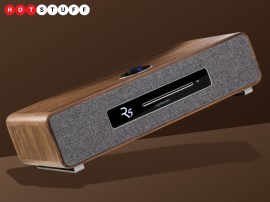