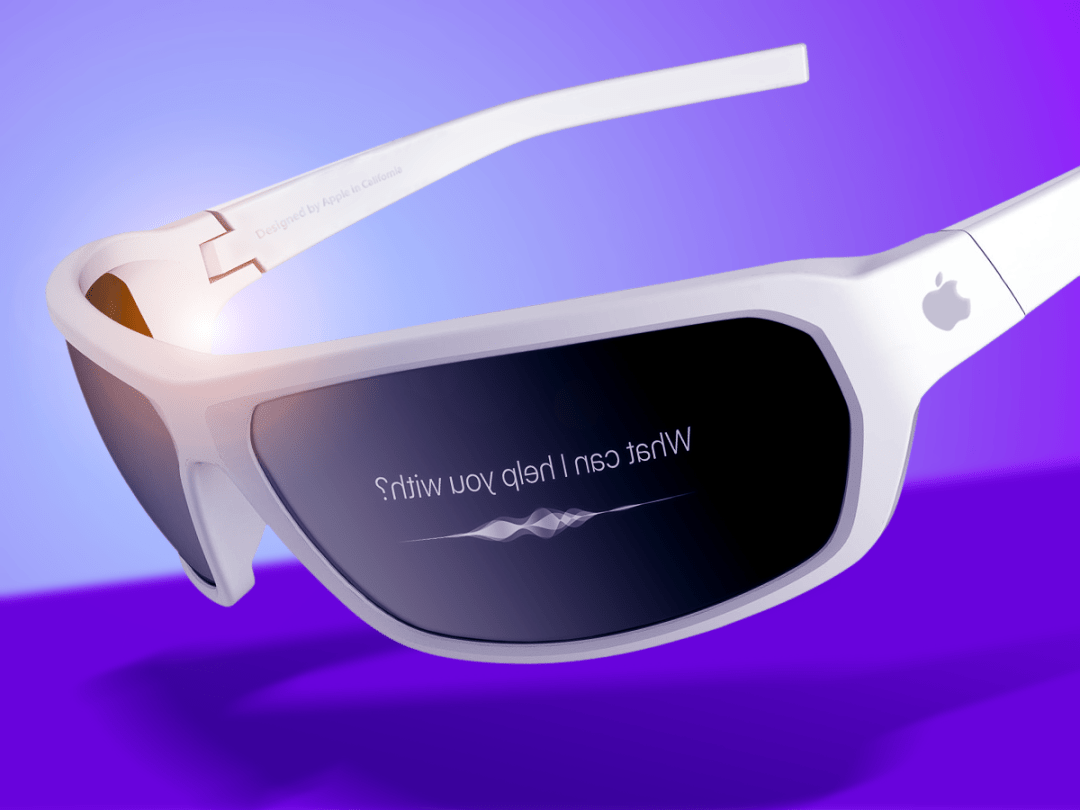 According to the infallible and always accurate rumour mill (cough), Apple’s working on smart glasses. These would presumably be akin to Google’s abandoned take on the technology, in being a bit like gluing an iPhone to your face, rather than Snapchat’s more focussed – and cheap – toy-like Spectacles.

But just why will Apple succeed in this space when people no longer take two Google Glasses into the shower? Here’s why…

Google does some great hardware too, and we were broadly impressed by Glass, but Apple makes some of the best, refined, minimal kit around. It’s hard to imagine Apple glasses looking anything less than like they’ve beamed in from the future.

Apple’s in it for the long game

We love Google’s sense of experimentation and adventure. But the flip side is the company mothballing tech as it gets obsessed by the next shiny new thing. Apple sometimes lags with updates, but thinks more about the long haul, whether considering the Mac, mobile devices, a telly box, or glasses.

A new device should excite developers

On mobile, iOS is where you find the most ambitious apps and the best games. And while we might grumble that the selection on watchOS and tvOS pales by comparison, Apple typically does better regarding developer interest than rivals in those spaces, too. In part, that’s because Apple fans spend more money. That wouldn’t be any different with glasses.

iCheapskate › the 40 best free apps for iPhone and iPad

Whether you like Apple’s style or not, it’s hard to deny the company has a finger in the fashion pie. Apple Watch succeeded not just in being a decent bit of kit from a tech standpoint, but also because the ‘right’ people lauded it as a fashion object. It’s not afraid to team up with a bonafide fashion brand when looking to add an extra dollop of style, either, as seen with the Hermès/Watch hook-up. Expect Apple’s specs to be the same, being showcased as an aspirational item to own.

Apple’s obsessed with ‘thin’. That might not always be great, but when you have a computer strapped to your face, you don’t want added heft. With Apple glasses, we’ll for once be perfectly happy with Apple execs getting all excited about the device’s lightweight nature.

The ‘computer’ bit of Apple’s name has long been consigned to history. Now, every Apple product is an extension of your own personal Apple Borg. Glasses would be the same, seamlessly communicating with your other Apple kit. There would be no escape. And you’d like it.

From a user-interface standpoint, Apple doesn’t always get things right, but watchOS 3 showed how the company still rethinks for simplicity and accessibility when it matters. Apple glasses would similarly make things simple for typical users; we also wonder about applications for the visually impaired, if the glasses themselves can ‘see’ what’s in front of them.

This might seem an odd entry, but too many smart glasses products don’t take into account people who already wear glasses. “We’ll release an update,” is subsequently followed by tumbleweeds. Can you imagine Apple doing the same when its own CEO is a glasses-wearer? Us neither.