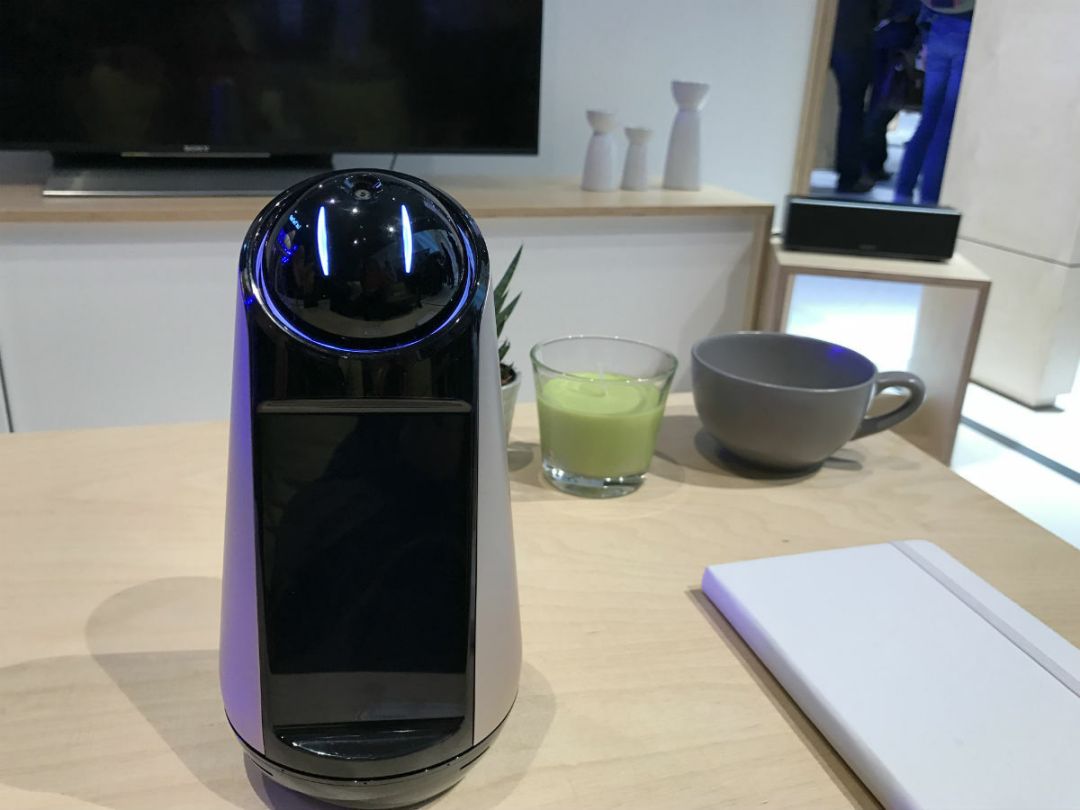 OK, OK, you caught us – the Xperia Agent isn’t new, having first been spotted on trade show floors at MWC 2016. But this year, we’re getting a taste of its expanded repertoire of tricks.

It’s still got an adorable “head” with two blinky eyes, which sits on top of a body made up mostly of screen, showing more info about the robot’s task at hand.

We got a bit of a puppy vibe in the way it tilts its heads and blinks its eyes to convey emotion. It might have a limited range of motion, but the same can’t be said for the emotions it’ll induce in you.

This year’s demo showed off even more of its personality, as it spun around in a panic looking for a Sony executive when a Skype call came in. There was also a slight faux pas when it greeted an Asian woman hello in Japanese. Those recognition skills still need a bit of work, clearly.

During the Skype call, the Agent’s screen-body played put the caller’s video feed onscreen. We were told that the little robot is capable of recognising individual faces, so it’s able to remind the right people when notifications come in.

Just like LG’s Hub Robot, the Xperia Agent can control your home’s other smart devices. During the demo, it switched on the TV, brought up photos on its screen-belly and then cast them onto the TV, and also played some music on the speaker which it also bopped to.

Having these sorts of skills shouldn’t exactly come as a surprise – Amazon’s Echo has already nailed it, after all. What’s surprising here are all the little nuances in its movements: a celebratory nod upon accomplishment of a task or the panicked whirling while it hunts the room for a race it recognises.

Unlike the Alexa-powered Hub Robot, though, the Agent will use Sony’s own voice recognition tech. Unfortunately, we have no way of testing it out, since it’s still a concept with no word on availability anytime soon.

Before it becomes reality, though, we reckon it’s time for a name change. It should be a crime to label something this cute with such a menacing moniker…or is there more here than meets the eye? 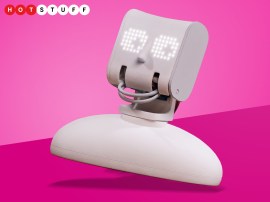 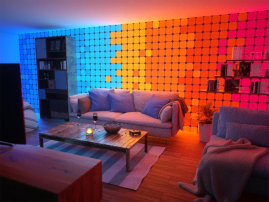 Which featherweight smart speaker deserves a spot on your shelf? 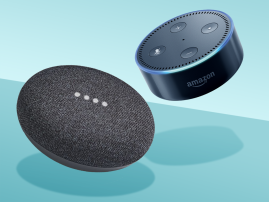