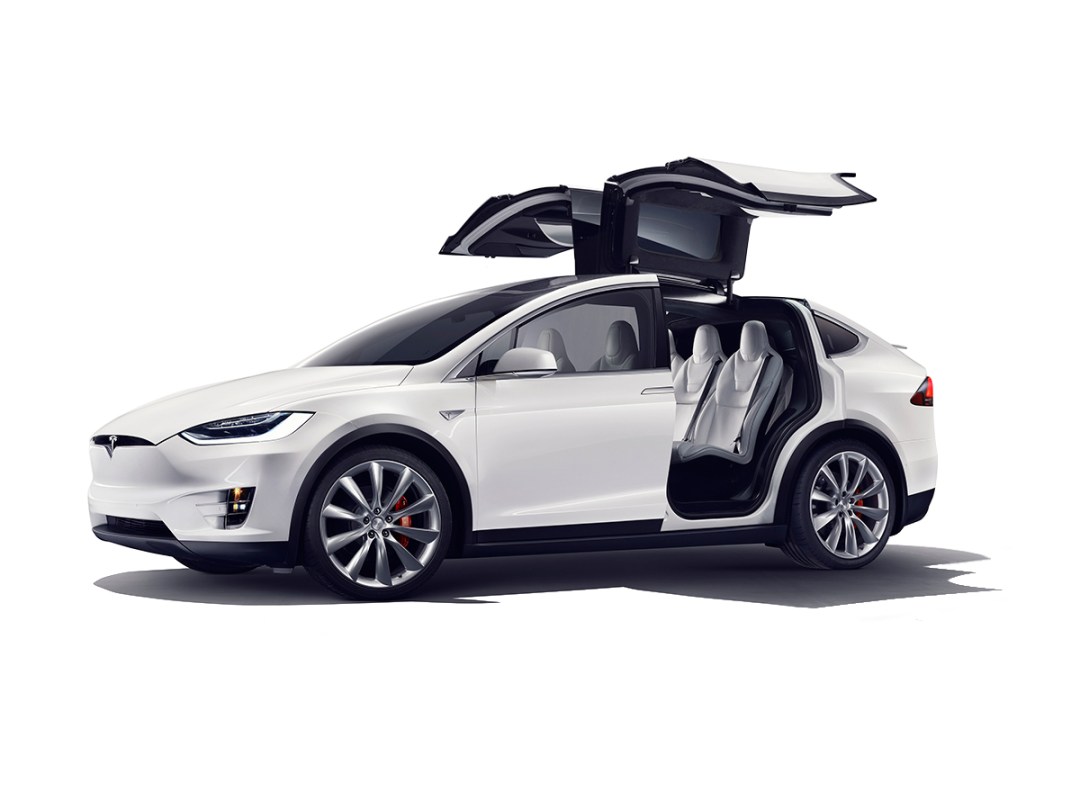 A 250 mile range, 0-60mph in 3.2 seconds, gullwing doors, a grill-free frontage and Beemer-like bulbs – all on a four-wheel drive family wagon. No, you’ve never seen a family car like this before.

Apple re-thought the entire physical construction of their flagship typing titan from the ground up, to make it thinner, lighter, brighter and better. Oh, and it looks fantastic too.

It’s protected by 88 patents – all of which lie behind the physical punch it delivers with its pulsating lateral subwoofers. How much punch? 30 kilograms, no less – and with no distortion either.

Lytro’s Illum lets you capture multi-dimensional data in a single exposure, then choose your focal point and aperture after the fact. The fact that it looks like something from 2055 is a bonus.

We’ve seen transforming lap-tabs before, but none of them had a dynamic fulcrum hinge. Nor did any of them so swiftly shift from type to touch. In fact it’s fair to say none of them were a patch on this.

Dimmable in any fixture, with uniform light distribution and a 27.5-year lifespan, this is one superbly sketched screw-in. It even has a night mode built in to its self-reinforcing shell.

With a touchscreen interface built around a simple scrolling bezel, and with the integration of Samsung Pay, Health, Voxer and more into its wrist-wrapping AMOLED, this is one cutting-edge smartwatch.

How about a moulded, sculpted button-basher with haptic feedback and dual trackpads, fully mappable and trigger-ready? Yes? Good, because Valve is selling exactly that to control its Steam Machines.

Stuff Gadget Awards 2015: Vote for the Design of the Year

Discern the most delightful from this array of devilishly designed devices 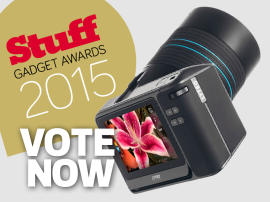