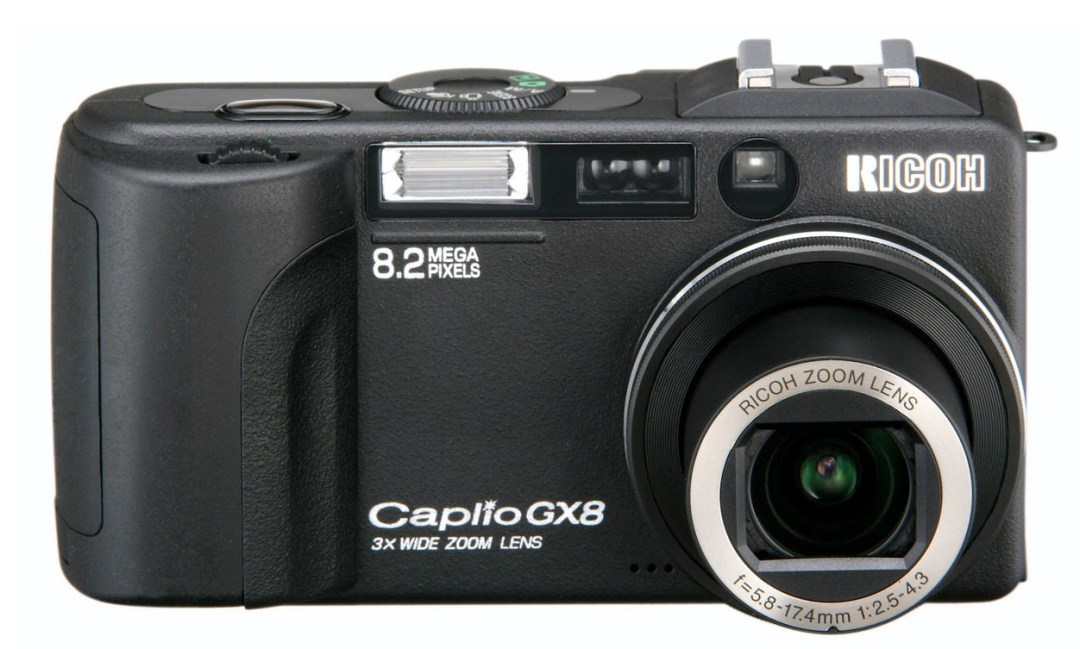 The GX8 gives you such a lot for your money, you feel mean when you start picking holes in it.

It has plenty to offer: the 28-85mm equivalent zoom covers the perfect focal range – much better than the 35-105mm equivalent you usually get – and there’s a high level of photographic control too.

As well as full auto, you get an aperture-priority mode and full manual. And, in macro mode, the GX8 can focus right down to 1cm.

AF speeds are often an issue with compacts but Ricoh has incorporated a hybrid system that uses external passive AF sensors to produce almost zero shutter lag if you stab at the shutter release. It’s not quite as accurate as the standard AF system but it lets you grab shots which would have otherwise got away.

The controls are good, too, especially the ‘Adj’ button on the back, which enables you to juggle the ISO, white balance and EV compensation in double-quick time.

Now for the ‘but’: the GX8 feels a bit cheap. It has an aluminium die-cast body but the designers have still managed to make it feel like plastic. The pictures are OK but lack the leap in quality you’d expect from, say, a 5megapixel  camera.

The verdict? Well, yes, you’ll save some cash, and the size and shape give the Ricoh more everyday grippability than the rest, but the feeling that maybe you should have gone slightly more upmarket will linger on… 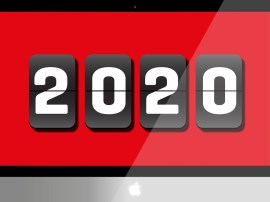 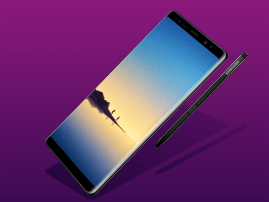 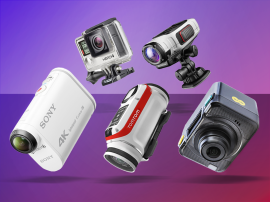