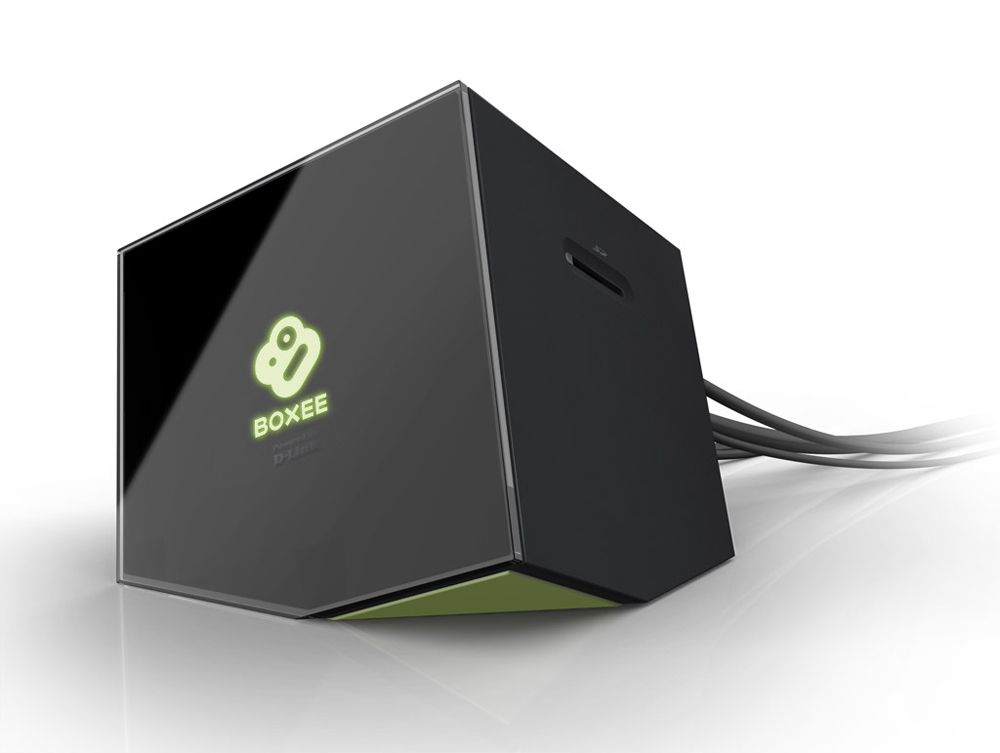 Boxee began life as media player software, before D-Link built this rather striking Box to house it in. Back in December we were less than impressed by its glitchy, unstable firmware, but the newly updated Box is a different beast.

The aesthetics might not be for everyone, but you have to hand it to the company for giving some thought to the design. It’s packed it with features, too, including dual-band Wi-Fi and an RF system that means the remote still works if it’s out of sight. Thanks to a full-fat web browser, it can access loads of content, some of which (such as iPlayer and Flickr) it installs apps for. These services aren’t optimised for Boxee but at least they’re available – more than can be said for many of its rivals.

The Boxee also has awesome format support. It scans your network shares and greedily gobbles up the media it finds, regurgitating those horrible file names as an organised library of entertainment complete with metadata and artwork. We’ve yet to see a similar device that can manage this, and it’s a major plus.

The Boxee’s remote is a two-faced little so-and-so, with a simple, stripped-down button layout on one side and a full QWERTY keyboard that speeds up web navigation on the other. If that isn’t to your taste, you can download the Boxee Remote app for iDevices, or plug a USB IR receiver into its USB port and use a standard universal remote.

For the best of the web paired with the most accomplished streaming around, the Boxee really delivers.

The 39 best TV box-sets on Netflix

From glossy US space operas to gritty British dramas, Netflix is stuffed with great series. We’ve rounded up our favourites. Updated for August 2021 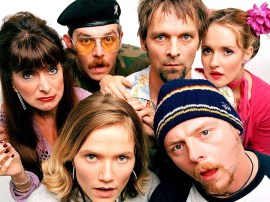