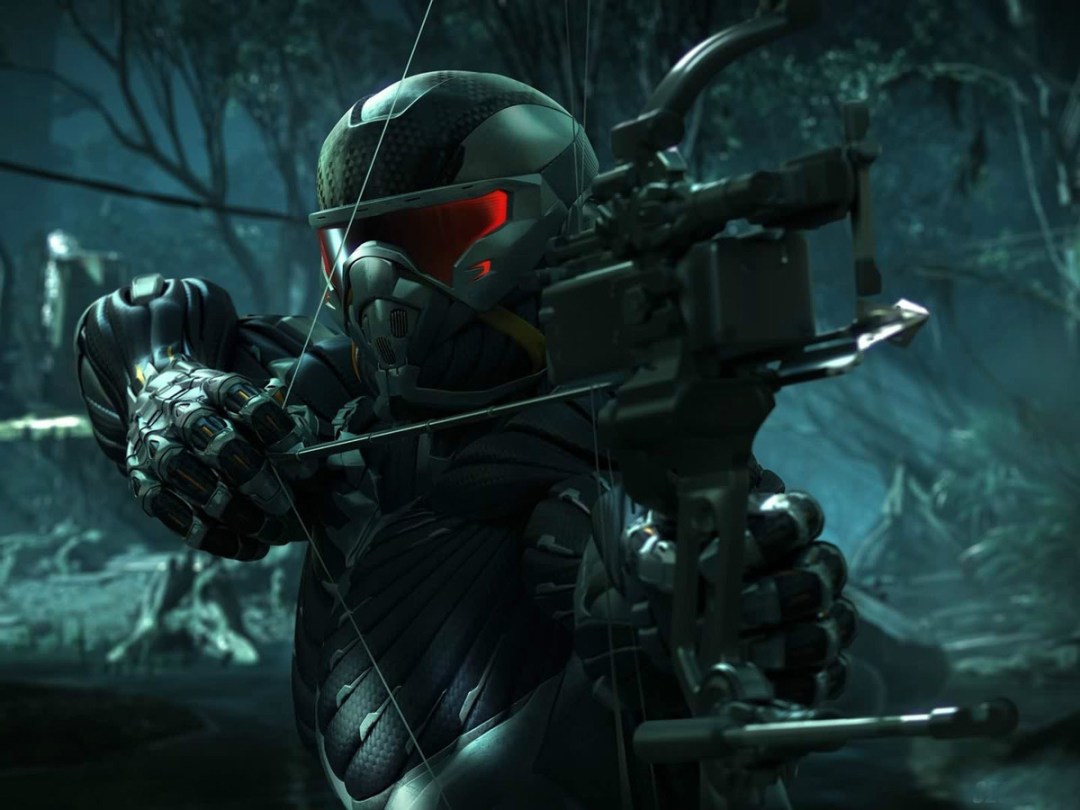 Trouble is brewing once again in the post-apocalyptic world of Crysis, thanks to the evil Cell Corporation and alien Ceph, so it’s time to once again don the series’ hi-tech nanosuit for some sci-fi shooting and sneaking action. But can the promising addition of a handy bow for stealthy kills turn the series into a must-play first-person shooter?

The Crysis series is well known for its good looks and Crysis 3 is no exception. Its vision of a crumbling New York overgrown with vegetation might be a cliché, but there’s no denying that it looks fabulous, as do the in-game characters. What’s more, Crysis delivers its eye candy without slowing down, managing to achieve a technically impressive mix of detailed environments and smooth action.

Since the story and characters of Crysis 3 (especially the awful Cockney geezer sidekick) are paper-thin, the nanosuit is the real star of the game. This cybernetic box of tricks arms players with enough whizzy tech to make Master Chief even greener with envy. It allows you to hack machine gun turrets, turn invisible, make gravity defying leaps, reinforce your armour at will and track your opponents’ movements. It’s so good and fun to use that you almost feel sorry for your enemies as the only thing holding you back is your limited energy supply.

As if the nanosuit didn’t give you a big enough advantage, Crysis 3 throws in a new weapon: a compound bow that can be fired while cloaked. It’s a great weapon that is utterly pleasing to use, but it also ruins the game. In theory the powers of the nanosuit give players plenty of ways to tackle the game but the bow is so effective that there’s little reason to do anything but sneak around while cloaked and invisibly pick off your opponents with a well-aimed arrow, robbing the game of its challenge.

The unfair advantage of the bow wouldn’t be quite so bad if it wasn’t for the sheer mindlessness of your enemies. The AI in Crysis 3 is forehead-smackingly bad. Take down a soldier with a stealthy arrow and his companions will rush to the scene, but rather than work together to hunt you down, they circle around waiting for you to send another arrow their way. The result is a repetitive solo game that fails to make the most of the pleasingly nippy action’s potential.

The multiplayer modes are more appealing. Most are nanosuit-enhanced deathmatches and capture the flag variants, but nestled among them is Hunter, a mode where Crysis 3’s promise finally comes together. Hunter gives two players a nanosuit, a bow and the goal of taking out the other players, who play weak but well-armed soldiers. For the hunters it’s all about the thrill of the chase while for the soldiers it’s a fear-laced game of cat and mouse that only gets more tense as teammates bite the dust and get reincarnated as hunters.

Crysis 3 is a looker of a game with some neat weapons and abilities to boot. But the dismal AI of the enemies and the bow-induced lack of balance confirm the series’ status as a b-list sci-fi shooter that even the fantastic multiplayer Hunter mode can’t redeem.

…until the AI’s stupidity sinks in