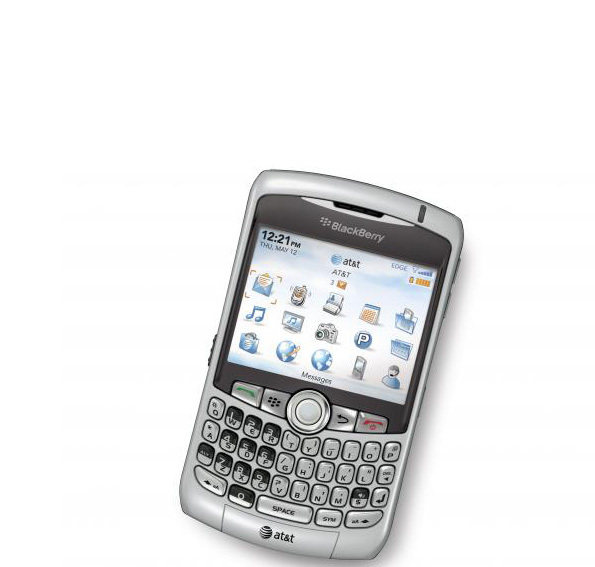 Until the gorgeous Pearl 8100 recently flounced into view, Blackberry devices were functional push-email phenomenons that helped fool businesses into thinking its employees were working hard outside of the office. Suckers.

But rumblings in the office blocks told of business bods wanting fun and frolics along with the email and spreadsheets. The Pearl 8100 hinted at this new alien lifestyle but the new 8300 Curve is Blackberry’s most multimedia and mobile entertainment savvy device yet.

The Curve moniker is something of misnomer. Apart from more rounded edges and a slightly bowed torso, the Curve looks just like every other BlackBerry doing the rounds, but it does hold the title of the smallest and lightest full QWERTY ‘Berry ever. It’s definitely more compact than, say, the GPS-packing 8800 and beefier than the slimline Pearl, but remains lightweight and pocket hugging.

Respect is also due to BlackBerry for keeping the QWERTY keypad and manageable after the space squeeze. It’s still easy to thumb at speed, although owners of meaty digits may find cause to moan.

BlackBerry has completely scrapped the side jog-wheel – veteran CrackBerry users are still having their thumbs surgically removed – fitting current handsets with the glowing, orb-like Trackball. It’s a very lucid method of navigation, involving gentle nudges and you can set its sensitivity to suit your reflexes and patience. We settled on 70% for a perfect combination of control and speed.

Despite BlackBerry finding its multimedia mojo its push email prowess still remains at the heart of the Curve. The under five kiddie-proof set-up procedure, user-friendliness and the ability to add 10 further email accounts still makes it the most approachable mobile emailer on the planet.

In the past, calling the BlackBerry a smartphone would earn you a stinging look from BlackBerry officials. Sanctions have now been lifted with the Curve but we’re loathed to use it because once again BlackBerry has omitted 3G and Wi-Fi connectivity. You’re left with EDGE speeds for web browsing and, while these brisk download times are sufficient, we still crave the high speeds. Sort it out on the next installment please, BlackBerry.

A two-megapixel camera, the most powerful to grace a BlackBerry to date, sits on the back. There’s no autofocus but a crude LED flashlight is on hand to illuminate low-level environments. Pictures are shot in a 1600×1200 pixel resolution and are decent enough. However it lacks video recording abilities which dilutes its newfound multimedia talents.

Standing in the way of control

It may be a relative newcomer to the mobile music scene but BlackBerry knows the value of an integrated 3.5mm jack. It’s gold. However, the Curve’s music experience doesn’t match the manufacturer’s cunning.

Sure, it sounds dynamic if when you plug in your trusty Sennheisers (and this despite no available sound enhancements) but the player controls are all over the shop – integrated into the keypad, side and top of phone, and the trackball. The music player is also pretty basic, although the bundled Roxio software is simple to master.

The Curve signals a giant step for BlackBerry, but in today’s smartphone climate it’s a small leap. It’s still a premier emailer but if it wants to muscle with the multimedia smartphone big boys – the new Sony Ericsson P1i, for instance – it’s got a long way to go. But CrackBerry addicts will appreciate the step up. 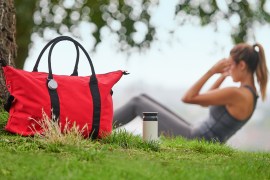