Amazon is bringing over 12,000 back issues of Marvel comics to it Kindle ereader. How super.

Last year the omniservice giant acquired comic distribution company Comixology, which produces an app used for downloading and viewing comics. Using this service, Kindle users can already read comic books, but after a new deal with Marvel itself, the company’s extensive collection will be available directly from the Kindle Store, allowing customers to unify their novel and comic book collections.

Marvel hosts its own digital download service, Marvel Unlimited, which allows users to devour as many superhero adventures as they desire for a US$9.99 monthly subscription. The catch: new editions only become available after six months. Amazon’s new deal, on the other hand, will see the latest comics hit its store on the day of the physical release.

As for what’s available, the answer is a lot. The comics are on sale immediately from the Kindle Store and a quick search for Marvel throws up over 400 pages of results. Whether you’re an X-Men or Spider-Man fanatic, it’s more than likely that the collection will satisfy your hunger.

How to master: Comixology

Don your spandex super-suit and delve into a world of Marvel, DC and indie digital comics 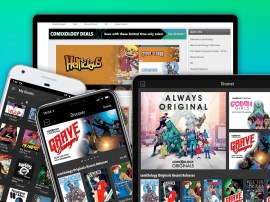 Comic-Con 2016 – everything you need to know 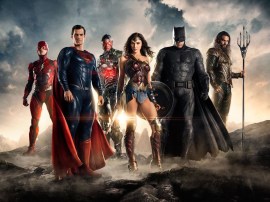