The Fujitsu Toshiba IS12T handset will be the world’s first to feature the new Windows Phone 7 Mango OS, as we speculated when we first saw this video. This announcement chimes with Windows releasing the Mango OS code, with its 500 new features, into the hands of manufacturers. Not only will the join Japanese effort be first in line for the new WinPho goodies, it’ll be Japan’s first water and dust-proof smartphone and the world’s highest megapixel handset with a 13.2MP snapper. All that and it even comes in a variety of pretty colours. Now where’s the mango shade? Due out in Japan this September. No word on ours yet. 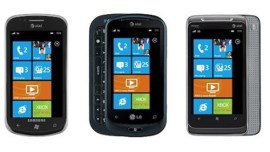 With Nokia crying out for a simpler OS on cheaper handsets, Windows developers work on Tango 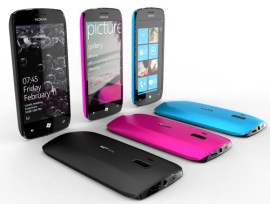 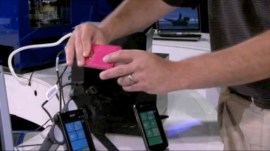