We’re all watching more telly than usual at the moment, so Virgin couldn’t really have timed the launch of its TV 360 box much better. While the black cuboid itself looks the same as the old V6 one, you now get the option of adding 4K-capable 360 Mini boxes around your house, so even your bedroom telly with have to be able to handle Ultra HD. Nice excuse for an upgrade though, right? The new box has enough tuners onboard so you can record six programmes while watching a seventh, which should be enough to cater for even the most ardent telly addicts. There’s also a new remote that now offers voice search and control, although the less said about how it looks the better, while separate user profiles mean your recommendations won’t get messed up by somebody else’s penchant for Strictly Come Love Island Get Me Out Of Here. 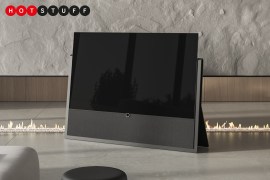 Five models, one choice – here’s all you need to know 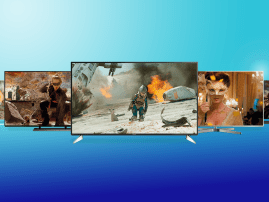 It’s a huge, hulking HDR-friendly 4K screen that’s vying for a place on your lust list 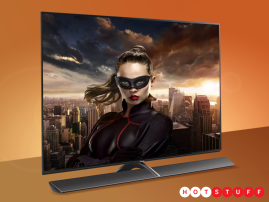