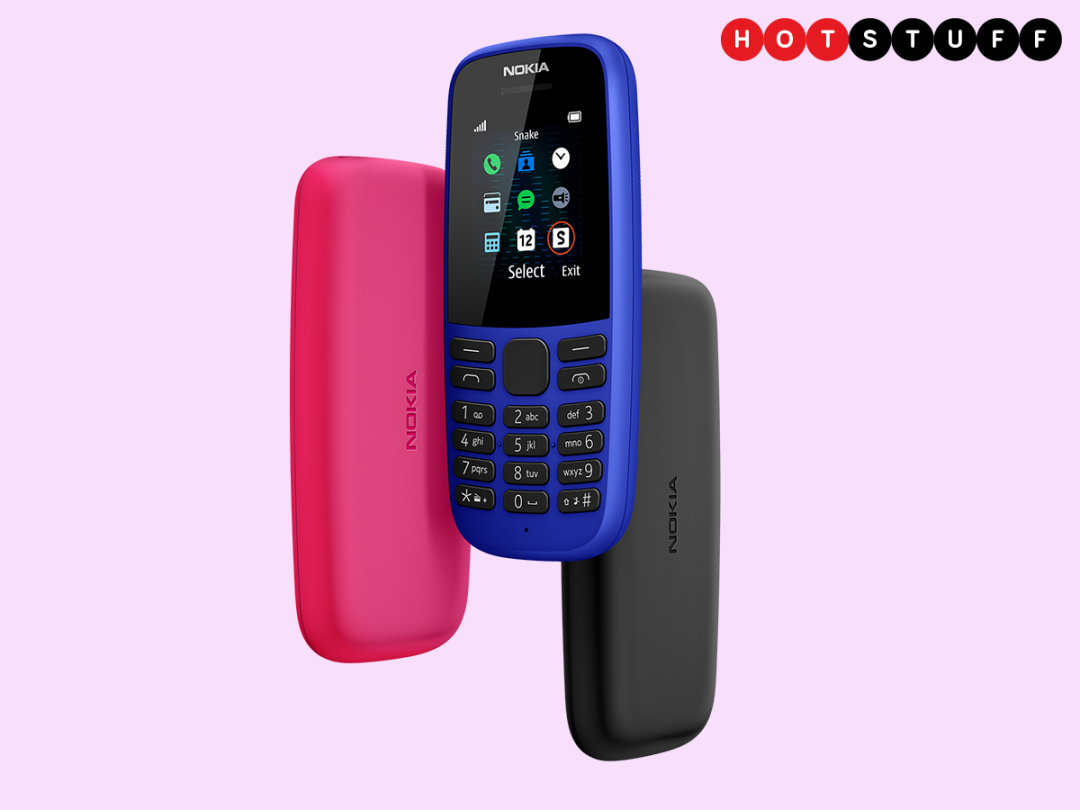 If you’re fed up of smartphones with newfangled notches, more cameras than sense, and batteries that barely last a day, you might want to take a glance at the new Nokia 105 (€13 – no, really). A modern reimagining of Nokia’s beautifully bricky handsets from yesteryear, the fourth generation 105 is a preposterously cheap mobile that features a removable battery that can last for days between charges, a vintage island keymat with separated keys for ease of use, enough storage space for 2,000 contacts and 500 text messages, a selection of games including Tetris, and even an FM radio. It’s unashamedly a no-frills affair, but for those seeking pure functionality over frivolous 21st century delights, that might be exactly what the doctor ordered.