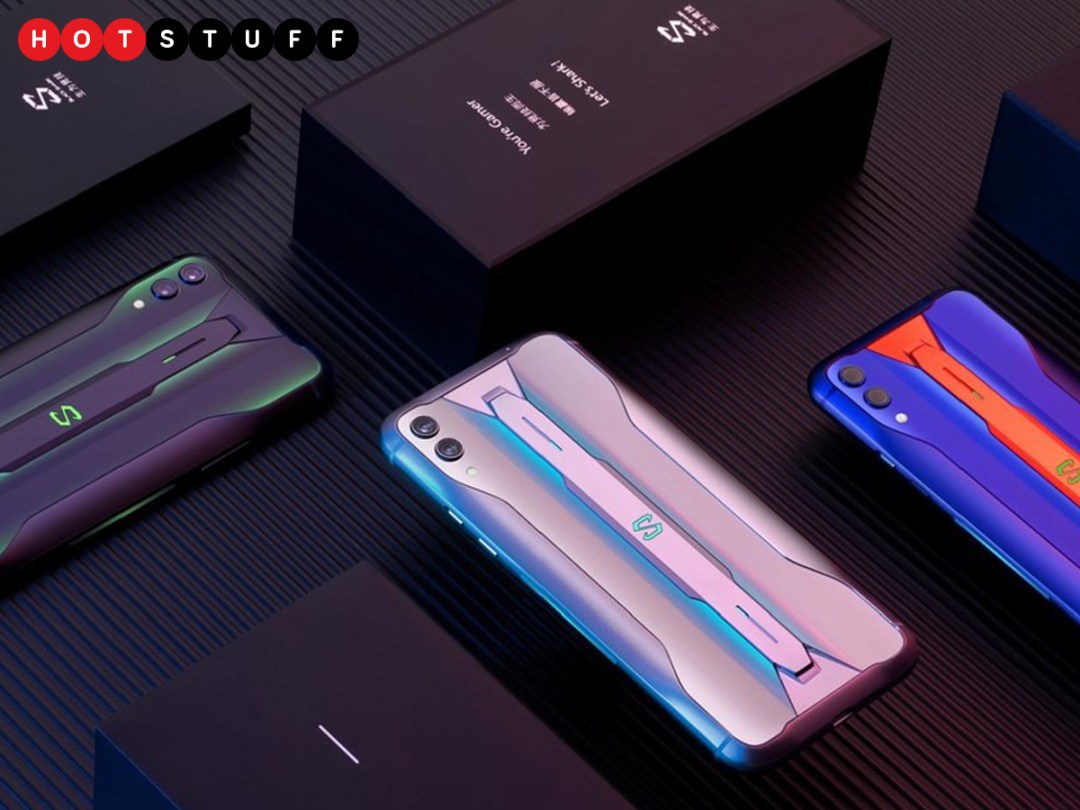 If you’re going to have any chance of winning the next Fortnite World Cup and becoming a millionaire overnight, you can’t afford to waste a single second of the day. Just because you’re not sitting in front of a games console doesn’t mean you can’t be getting some practice in, especially when the Black Shark 2 Pro exists. With a Qualcomm Snapdragon 855 Plus processor, 12GB of RAM and a multilayer liquid cooling system, it’s designed to be pushed to its limits, and with an AMOLED touchscreen that registers your presses in just 34.7ms (compared to the 43.5ms of the previous model) it’ll let you push your reactions as far as they’ll go too. Gamers in China will get the Black Shark 2 Pro first, where it’ll cost the equivalent of $435 for the 128GB version, but it’s expected to reach European shores in the next few months.

Game on: 8 of the best gaming smartphones 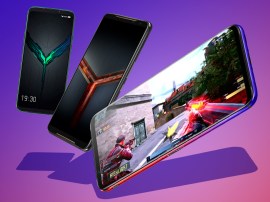 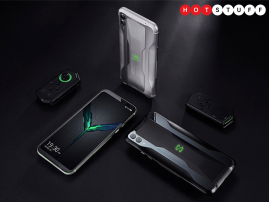