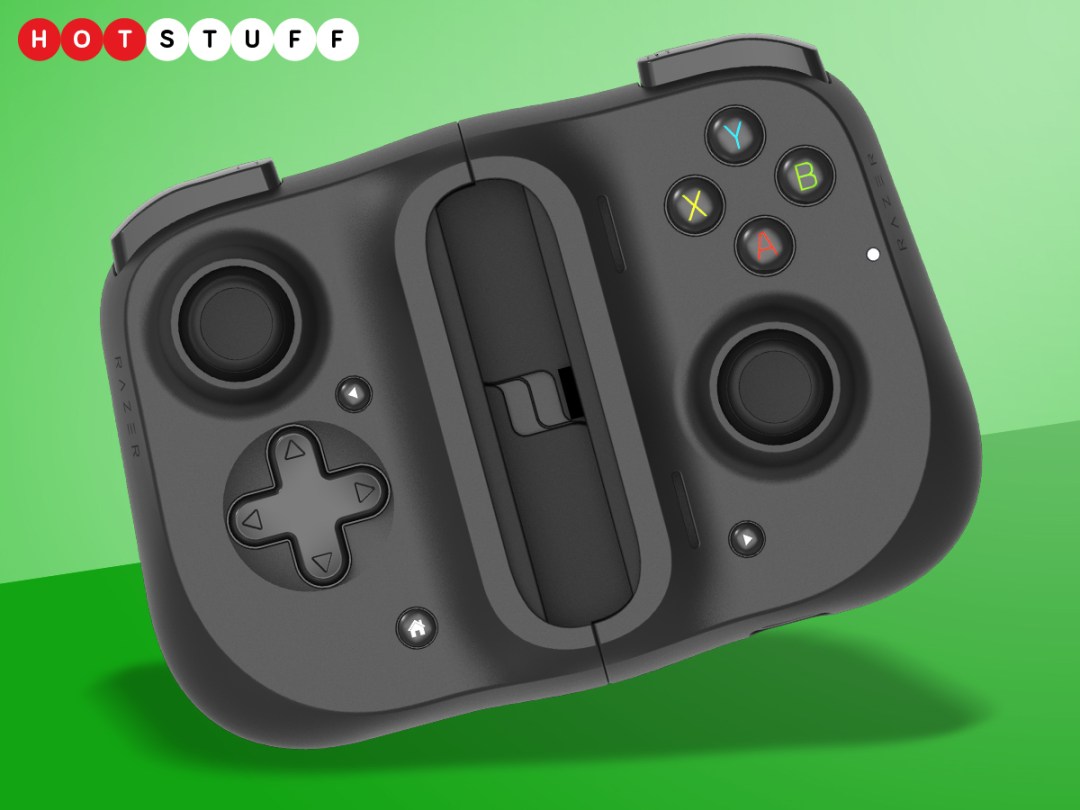 We tried and failed to squeeze new iPhones into our trusty Gamevice controller, but Gamevice remained tight-lipped about new models. It turns out that’s because the company has partnered with Razer on the Razer Kishi (£TBC; available early 2020). Like a Gamevice, Kishi sandwiches your device between two controller grips, its stretchy back accommodating a range of phones. A full complement of controls (D-pad; A/B/X/Y; two pairs of triggers; clickable analogue sticks) gives you a fighting chance of emerging victorious on everything from the latest cloud-based megahit to indie delights on Apple Arcade. Your odds are further improved by the Kishi’s Lightning (iPhone) or USB-C (Android) connector largely eradicating latency. And when you’re deep in the zone, pass-through charging means you won’t run out of juice while seconds from victory.