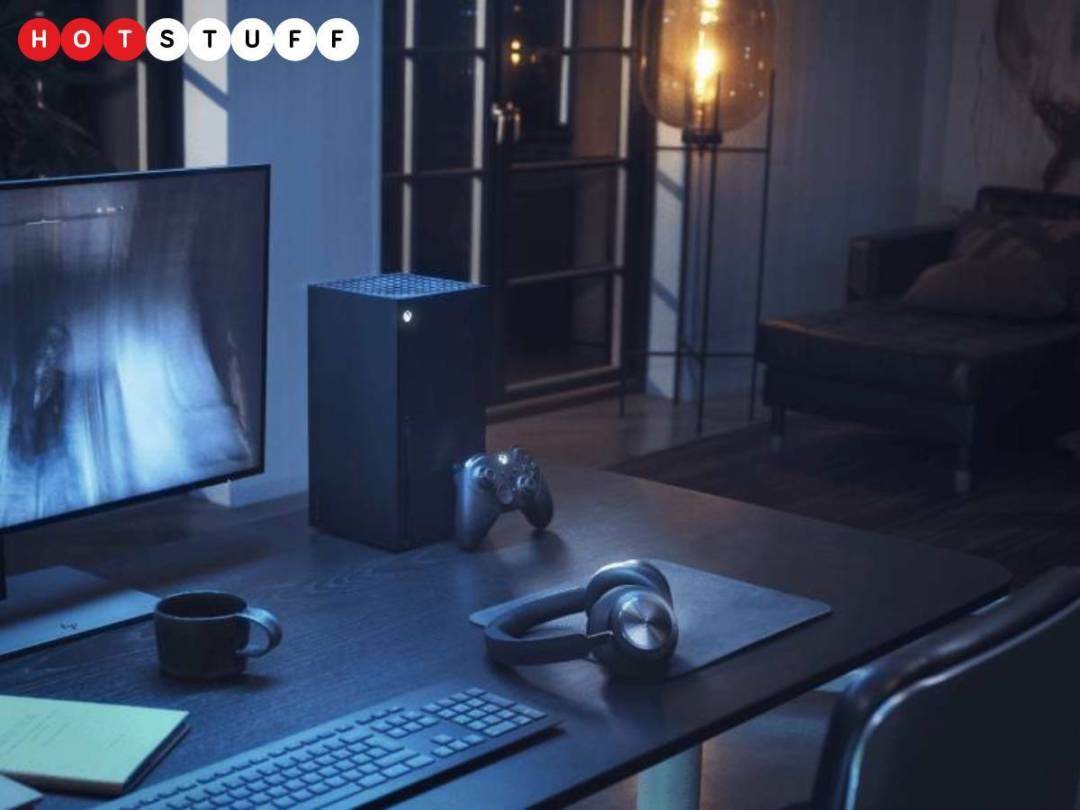 Banana and bacon, Eminem and Dido, Noel Fielding and gentle primetime TV: three arguably unnatural pairings that absolutely work. And we’re betting on the same fate for Bang & Olufsen and gaming. The former’s famously luxury portfolio is a far cry from the garish gamer-targeted gear we’ve had to suffer over the years, but B&O clearly thinks that desirably high-end new consoles deserve desirably high-end headphones. So much so that its new Beoplay Portal headphones (£449) cost as much as the Xbox Series X they’re designed to be used with. With a decidedly B&O design that favours ultra-premium materials over cheap plastic, they certainly don’t look like your average gaming cans. Your ears will be cushioned by pads crafted from lambskin-wrapped memory foam, while the padding on the inner headband is lined with a bamboo fiber textile chosen for its breathability. They should be plenty comfortable enough for a big old Warzone binge, then. There’s no traditional boom arm, with B&O instead trusting its directional beamforming mics to amplify your voice and eliminate background noise. Two custom-designed 40mm drivers are responsible for immersing you in game audio, with Dolby Atmos naturally supported. The Beoplay Portal, which somehow weigh in at just 282g, connect to your Xbox Series X or S via Xbox Wireless protocol, ensuring that crucial low latency connection, but with Adaptive Active Noise Cancellation and Bluetooth 5.1 built in, they’re more than qualified enough to be your headphones when you’re away from the console, too. A 1,200mAh cell promises up to 24 hours of continuous playtime using Bluetooth and ANC, which cuts in half for Xbox Wireless. But if you’re playing for more than 12 hours at a time, we need to talk to your mum. 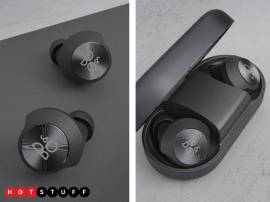 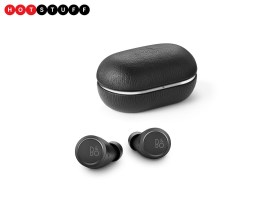 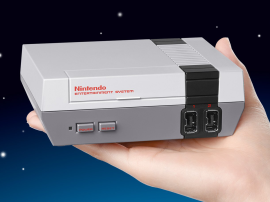