In case you still thought fossil fuels had any future left, Elon Musk just showed the world why electric is out to replace the combustion engine. The all-new Roadster has some frankly terrifying numbers, which dwarf anything produced by pure petrol power. Top speed? Over 250mph, delivered by one motor up front and a further two in the rear. 0-60? A ridiculous 1.9 seconds, thanks to all-wheel drive. All that power won’t come at the expense of range, either: a 200kw battery pack will be good for up to 620 miles between top-ups. Tesla reckons it’s the fastest production car in the world, although seeing as it hasn’t built any yet, that’s not entirely true. If the Roadster can live up to the lofty power and speed claims, though, it’ll be quicker than million pound hypercars from the likes of Porsche, McLaren and Ferarri. Production won’t even begin until 2020, and you’ll need a cool $200,000 to snap one up – but if you’re feeling flush, Tesla will happily take $50k as a deposit right now. 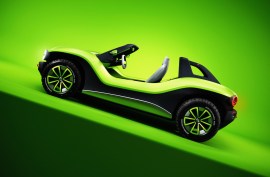 Tesla Model 3 launch – what to expect

When it is, what it is and why every car and tech fan should be excited 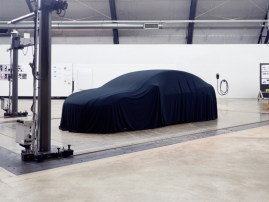