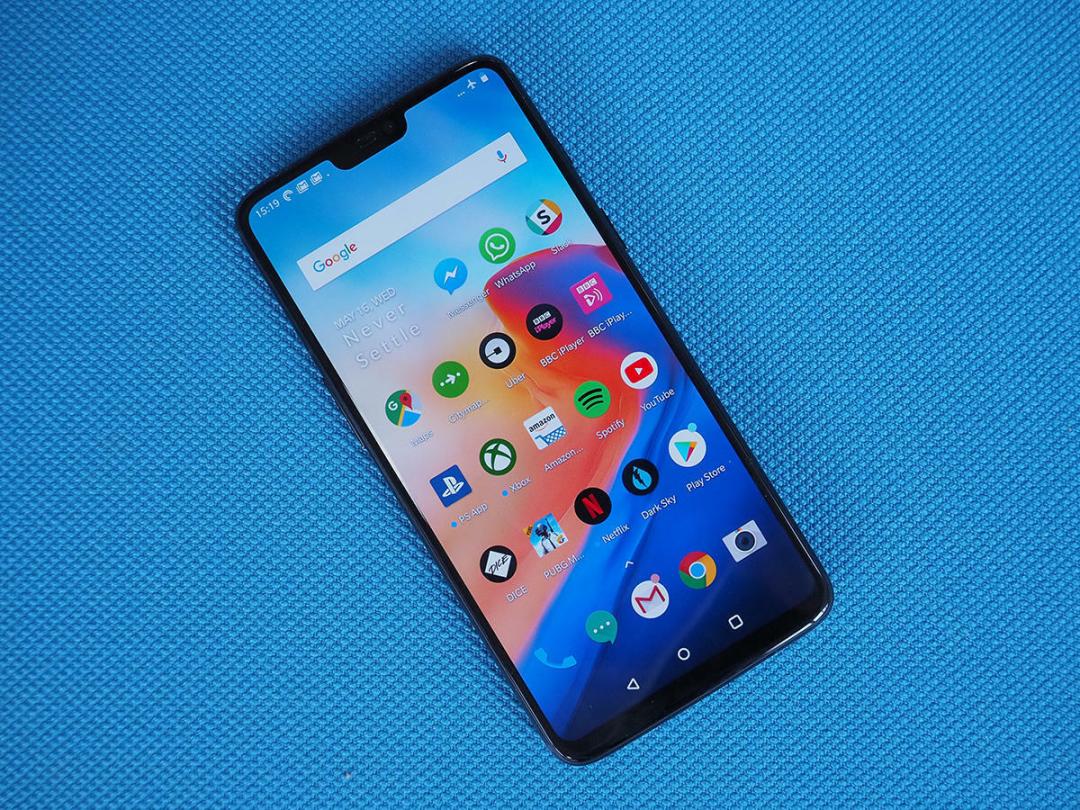 If you want to stand apart from the hordes of Android and Apple fanboys, look no further than OnePlus.

Over the last few years, it’s built a name for itself as the phone company for those looking for something a little different. While Apple and Google have been happy to pump out (admittedly very useful) updates on both the software and hardware sides, OnePlus has been ploughing its own furrow, thanks to a combination of brash marketing and unbelievably capable handsets that don’t cost much cash.

The OnePlus 6 is the culmination of this. It boasts a stunning AMOLED screen, superfast performance and dual camera set-up, yet somehow manages to cost less than £500. That’s not cheap. But it’s a hell of a lot more affordable than an Apple or Android flagship.

Want one? This is where it’s at. We’ve hunted out the best deals, and will update this page as more become available. Bookmark it, and check back often.

O2 is the only UK network currently offering the 64GB model OnePlus 6. Here are its best deals.

£47 a month and £79.99 upfront gets you a crazy 30GB monthly data allowance, plus unlimited calls and texts.