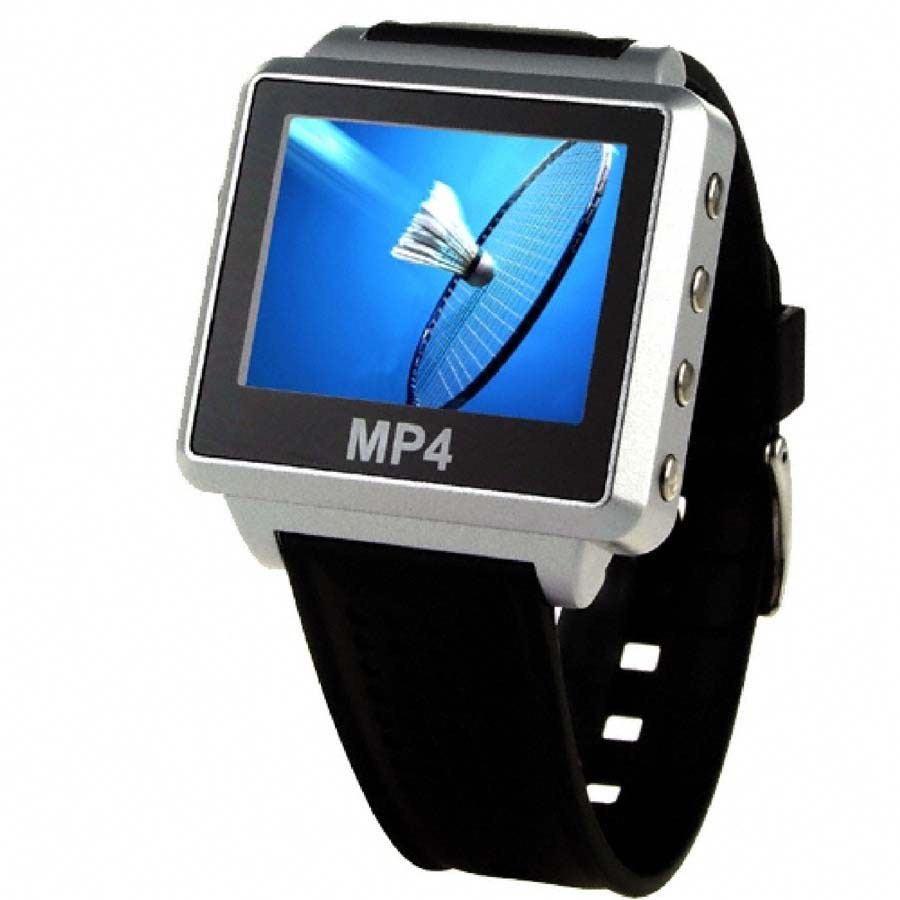 If you’re prepared to wax £60 to get friends going ‘ooh’ over pin-sharp video playing on a watch, then this MP4 Watch might be just the ticket.

It’s a pig to use, videos resize weirdly for the screen, the menu system is so labyrinthine that it almost seems designed to baffle you – but there’s no denying that this a watch, it plays video, and said video doesn’t look half bad.

The usability beast, though, rears its ugly head again for the rest of its functions. It plays music, but it’s an enormous fiddle to skip tracks.

It displays photos, but, like the video, you have to change them into a weird format to move them onto the watch. And it can act as a voice recorder, although if you’re actually using a voice-recorder in a professional capacity you probably don’t want one with Christmas cracker buttons.

This is bottom-drawer Far Eastern electronics at its crazy best – or worst. The screen is great – the contrast genuinely is fantastic – and with 2GB onboard, there’s plenty room for all your MP4 files, conveniently converted into ‘NXV’ format for use in the watch.

This feels like a Christmas cracker novelty from about five years in the future when LCD screen and chip memory prices have gone through the floor. It’s fun for a while but worth keeping a more sensible spare for important meetings.