So, the speculative launch day for OS X Lion and a slew of shiny new hardware has disappointingly been and gone, but OS X Daily has noticed the first apps updated with Lion support have already started popping up in the Mac App Store. Most notably, WordCrasher has been updated to support full-screen mode, Versions and Resume. A few other approved Lion-ready apps, including BusyCal, ShortCuts, Pilot eLog and SwordSoft Layout can also be found that either bring new features to the table or have had minor bug fixes to ensure they play nice with the new OS.

With any luck Apple’s leonine desktop OS will be putting in an appearance next week. In the meantime, check out everything you need to know about the new software.

Not on the Mac App Store: the 15 best alternative apps for your Mac

From backing up your old iMac to emulating consoles on your new Pro, these superb Mac apps are not to be missed… 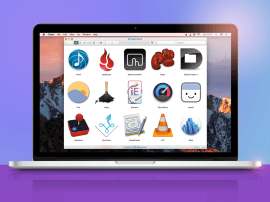 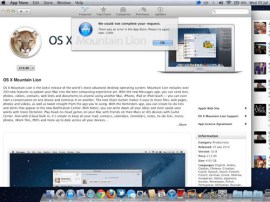