Home / News / Drop everything and download – Iron Maiden: Legacy of the Beast 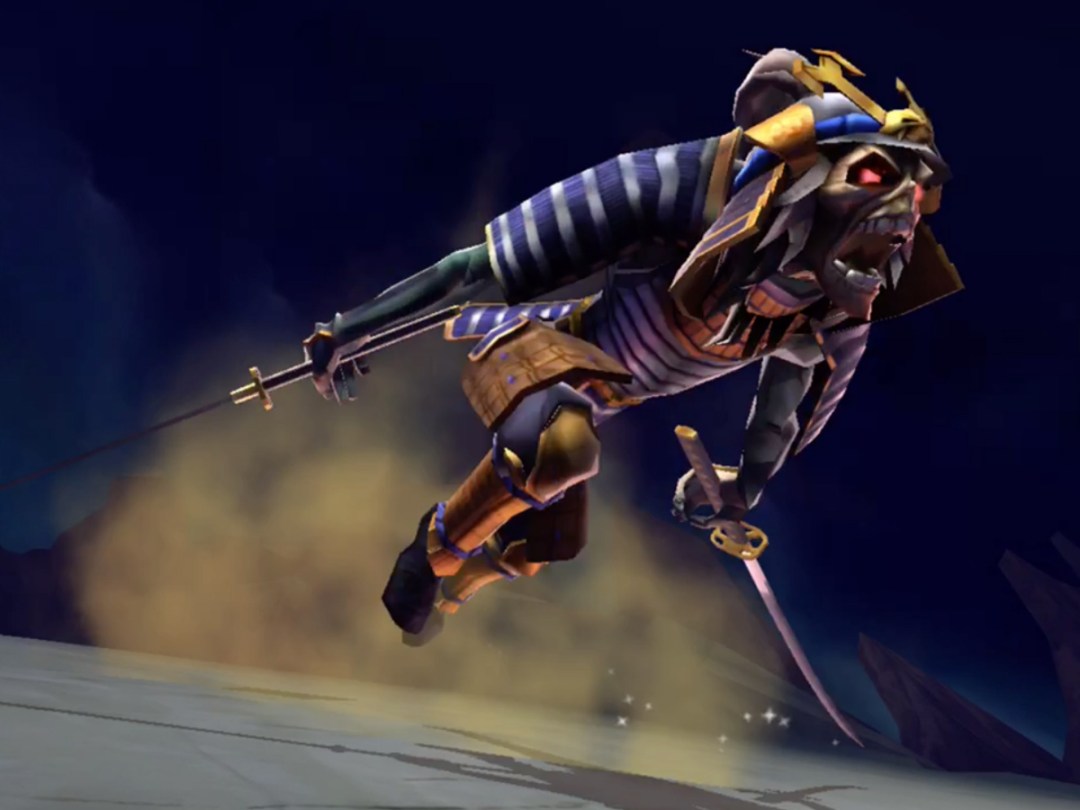 There are many things you’d expect a metal band to put their name to: beers, leather waistcoats and possibly beard oils spring to mind first – but mobile games?

You’d be surprised. First there was the brilliant Slayer Pinball, then Avenged Sevenfold’s excellently named Hail to the King: Deathbat, now East London’s premier metallers have jumped aboard the bandwagon with Legacy of the Beast – a role-playing game with an Iron Maiden spin.

You play as the band’s ubiquitous mascot Eddie, a kind of mummified zombie who has assumed various guises for the band’s artwork over the years, from an Egyptian pharaoh to a Terminator-style cyborg.

Rather carelessly, Eddie has had his soul stolen and the aim of the game is to collect all the pieces, using classic turn-based combat to defeat any enemies that stand in your way. Inflicting maximum damage is a case of timing your taps properly and ensuring your attack strategy isn’t going to leave you exposed when it’s your turn to defend.

The more enemies you conquer the more powerful Eddie becomes, with allies called things like the Wickerdog of Night (whose attacks are weaker but harm multiple enemies simultaneously) and Owl Cultist (who looks like he’s escaped from Hotline Miami) added to your squad as you progress, each with their own strengths and weaknesses.

What makes Maiden so suited to this type of game is the way that their records are often based around a particular theme, so you start out in a world called the Ailing Kingdom (which references The Wicker Man from Brave New World), which leads to the Kingdom of the Sands (1984’s Powerslave), before heading to the Battlefield (A Matter of Life and Death from 2006), ending in the Underworld (well, take your pick).

And this isn’t just some half-baked cash-in either. From a gameplay point of view there are in-depth skill trees and special powers to unlock and allocate. Sure, it’s no The Witcher 3, but can you explore Novigrad while you loiter at a Starbucks collection point waiting for a grande mochalattefrappeccino with someone else’s name on it? And all to a soundtrack of Maiden bangers? Exactly.

Only one sticks out: the first time you fire up Legacy it takes an age to load. While it does so the app scrolls through various Maiden-inspired status messages that are obviously designed to build anticipation but actually often come across like strange euphemisms. “Reincarnating Benjamin!” it announces. “Oiling the jaws!” it cries. It’s up to you to decide what they might be euphemisms for but be sure to send us your best ones.

It’s also very much an RPG first and a Maiden game second, so if you’re coming at it as more of a fan of the latter than the former it might be tough to get into.

Iron Maiden: Legacy of the Beast is free on iOS and Android, and you can download it by clicking on the links below. And we suggest you do – with four worlds to conquer and a fifth called Night City coming soon there’s a lot of game here and it costs absolutely nothing if you can resist the progress-accelerating bosters (which are refreshingly easy to resist).

While you’re waiting for the game to download, why not dig out the shorts and denim waistcoat?

Download Iron Maiden: Legacy of the Beast for iOS

Download Iron Maiden: Legacy of the Beast for Android

Celebrate World Snake Day by arming a snake to the teeth – er, fangs 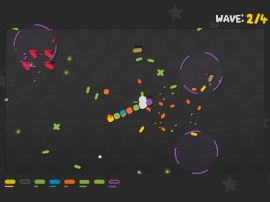 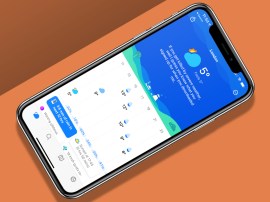