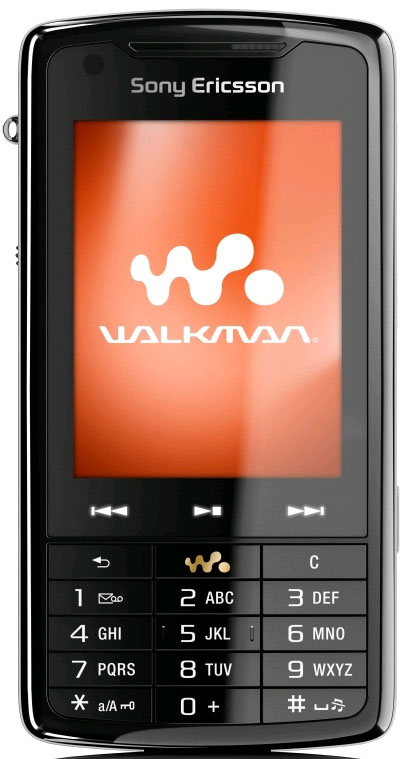 While the announcement of the K850i Cybershot phone gave digicam execs the heebie-jeebies, the new W960i Walkman phone will have drawn similarly nervous glances from the music player clan.

It represents a massive upgrade to the W950i, with the storage doubling in size to 8GB, the addition of a 3.2MP camera, a new slicker Walkman 3.0 music player and the intriguing debut of new Shake controls, which mimic Sony’s dinky NW-S200 Walkmans.

The W960i’s design is far cleaner and more compact than the W950i. The major gripe with the W950i was the thorny flat keypad, but this has been replaced with clear mechanised keys that work much better.

The Symbian UIQ touch-screen interface remains, as does the side jog-wheel for navigation through the menus and music library. Sony Ericsson also claims that the OS is more reliable, although we’ll need to live with it for longer to fully judge that.

The Shake controls enable you to skip tracks by waving from left to right and vice versa or initiate shuffle by a feverish shake ‘n’ vac action. Unfortunately, the prototype didn’t seem to react to our arm and wrist movements, and we’re worried that such gestures will get us strange looks on the train.

Sony Ericsson has also overhauled the Disc2phone software, renamed it Media Manager and seemingly given it an iTunes look and feel. We were unable to test it much but it appears far more intuitive than the original.

The W960i will hit the shops in October for £100 with a monthly contract. It’s certainly a huge improvement on the already accomplished W950i, and has even got us entertaining the idea of pawning our iPod Nano. Look out for a full review soon.

Sony Xperia XZ3 vs Apple iPhone XR: Which is best?

Two of the autumn’s heavyweight debuts battle it out 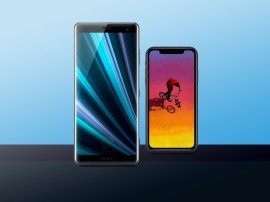 Sony Xperia XZ2 vs Google Pixel 2 XL: Which is best? 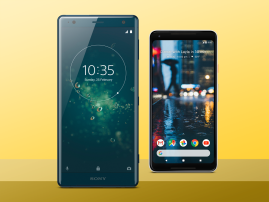