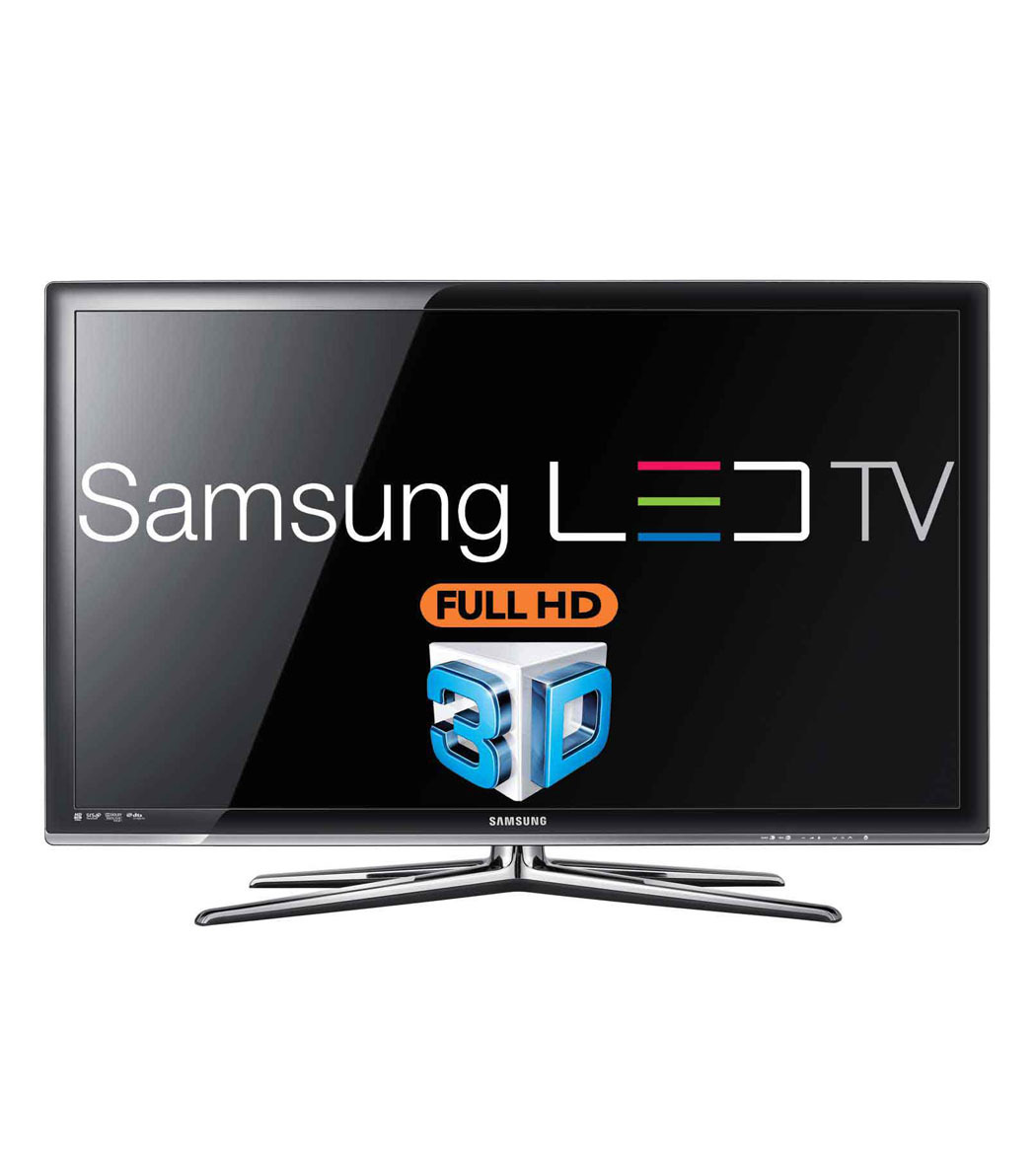 The world isn’t short of £1800 LCD TVs, but 3D TVs are still relatively thin on the ground. Samsung’s been quick out of the blocks, though, with the UE40C7000.

It’s a sleek, discreet chassis, finished to the company’s usual high standard. The comprehensive remote looks good, too. This set is plenty slim enough to wall-mount, though Samsung obviously expects most buyers to route all sources through a home cinema amplifier.

Any connection that’s not HDMI, even the RF aerial, requires a bespoke adaptor to dock with the back of the screen. Which spoils the skinny profile somewhat. Set-up menus for the C7000 range are easy to navigate and as simple or in-depth as required.

Connect to your wireless network

This legibility is carried over to Samsung’s [email protected] feature – it’s quick to connect to your wireless network and fast to load BBC iPlayer, LoveFilm, YouTube clips and all the rest.

As a pure TV, the C7000 holds up well. The digital and analogue tuners are perfectly acceptable, with motion-tracking being pretty consistent and picture noise held to a minimum. Some rivals offer a little more punch to high-contrast scenes, but you won’t feel let down by the TV reception here.

The Samsung is equally adept when it comes to upscaling DVDs. Edges are smooth, detail levels high and motion is handled confidently.

The colour palette is subtle, with skin tones a highlight, while white tones in high-contrast images stay bright. Black shades are deep, but carry good detail.

Good with DVD, great with Blu-ray

Of course, the C7000 looks even better with 1080p Blu-ray content. The picture is tremendously poised with epic levels of detail and the 200Hz motion processing rendering movement smoothly.

Edge definition and apparent depth of field both impress and, thanks to LED backlighting at the edges of the screen, deep blacks and glaring whites happily coexist in the frame. The combination gives an overall impression of unshakeable solidity. Skin textures are particularly pleasing.

From any source, sound is an improvement on Samsung’s best-selling B7000 series – which is to say basically par for the course for an LCD.

With the battery-powered glasses in position and using Samsung’s own BD-C6900 3D player, 3D Blu-rays look as three-dimensional as one could reasonably expect.

The obvious set pieces are the most impressive, with objects seeming to project a good distance ahead of the TV. For the first time it’s possible to discuss ‘depth of field’ in a literal sense.

Our opinions were divided on the merits of 3D, negative statements ranging from the purist ‘it adds nothing to the experience of a film’ to the pragmatic ‘it’s giving me a headache’.

The partial, though, are enraptured, both by the immersiveness of the content we’ve seen and by the potential for film and games in the future.

One thing to note: the battery-powered active-shutter 3D glasses are sold separately at around £100 a pair, while USB-rechargeable ones will go for £150 each, so you’ll need to add that to the price.

Samsung plans to offer a bundle including two pairs of glasses to customers who buy one of its 3D TVs and 3D Blu-ray players at the same time.

So, here’s a TV that holds its end up against the class leaders at the price and offers support for the 3D format. (Our first review set suffered from 2009’s most fashionable flatscreen flaw, inconsistent backlighting,  but our second screen was far better behaved.)