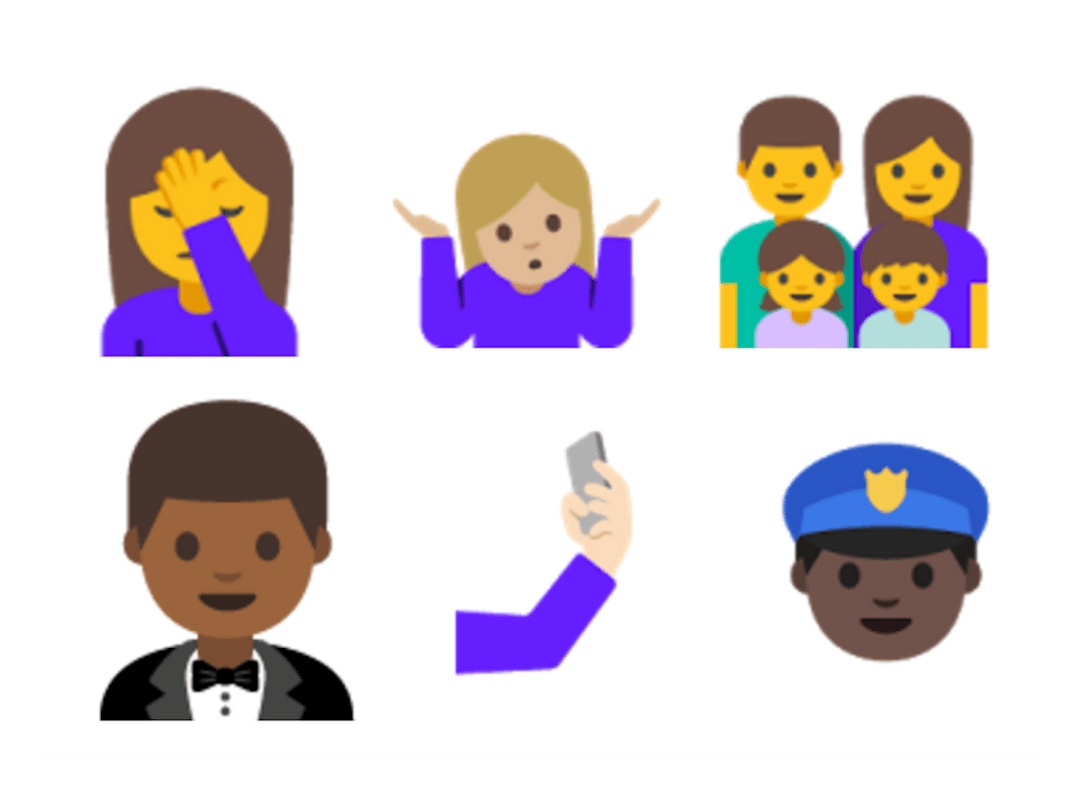 According to Razr, its original Onza Xbox 360/PC controller conferred such an unfair advantage on players that it was banned from gaming tournaments. With a solid foundation to build upon, the new Razer Sabertooth Elite Gaming Controller promises even more tricks to charge up your gaming arsenal. But does it deliver the goods?

We’re rather taken with the Razer Sabertooth’s angular shape and its soft matte rubber finish feels pleasant to the touch – and it’s still comfortable after hours of gaming, which is surely the most important thing.

Its backlit buttons are a nice touch for late-night fragging sessions and the detachable 3m tangle-resistant braided cable securely screws on and off for easier transportation in the included carry case.

As always, a wireless option would be nice as we’re not too fussed about the negligent lag from a cable-free connection – but until Microsoft decides to license out its wireless tech, cables will remain unavoidable.

The Razer Sabertooth’s main selling point is its extra inputs – and every inch of free space is stuffed with extra controls.

The first of the two extra multi function buttons can be found resting between the standard bumper buttons and triggers, while the rear of the Sabertooth features a whopping four additional multifunction triggers, offering more inputs than its Onza predecessor and makes the standard 360/PC controller appear barren in comparison.

If the four rear triggers are a little too much for you then you can choose to remove them with an included screwdriver, though we can’t see why you’d want to remove one of the Sabertooth’s main selling points.

An integrated OLED screen on the controller’s front face lets you assign and rearrange button functions in any manner you see fit, with two profiles for switching between different games with ease. You can even change the analogue stick sensitivity for an extra layer of control, though we were happy with the default settings ourselves.

The upshot of all this customisation is that you can, for example, assign the ABXY buttons to the four rear triggers – meaning that you’ll never have to take your thumbs off the analogue sticks. For FPS games like Halo 4, it gives you the edge in combat, letting you land melee strikes, reload and swap between weapons quicker than your luckless multiplayer opponents.

The extra buttons also proved to be a godsend in Far Cry 3 – switching between weapons, throwing grenades and sliding into cover are all much more fluid using the Sabertooth, making tiger attacks that little bit less terrifying.

The Sabertooth does take a bit of getting used to, but once you do you’ll wonder how you ever did without. More profiles would be a nice bonus – especially for people flittering between more than two games at a time.

Button responsiveness is also streets ahead of the standard controller, with the analogue sticks and D-Pad delivering improved performance with a better, ‘tighter’ feel to them. The backlit ABXY buttons have very shallow travel, but the extra responsiveness they deliver is definitely worth it.

With its array of extra buttons and hassle-free customisation, the Sabertooth’s the ideal controller for Xbox 360/PC gamers out there looking for that extra gaming edge.

Although £70 is a little on the high side for a controller, it offers enough improvements over its predecessor and the standard Microsoft option to make it a worthwhile purchase. If it had a few more profiles and wireless capability then it would be near-perfect, but overall its five stars are well deserved.