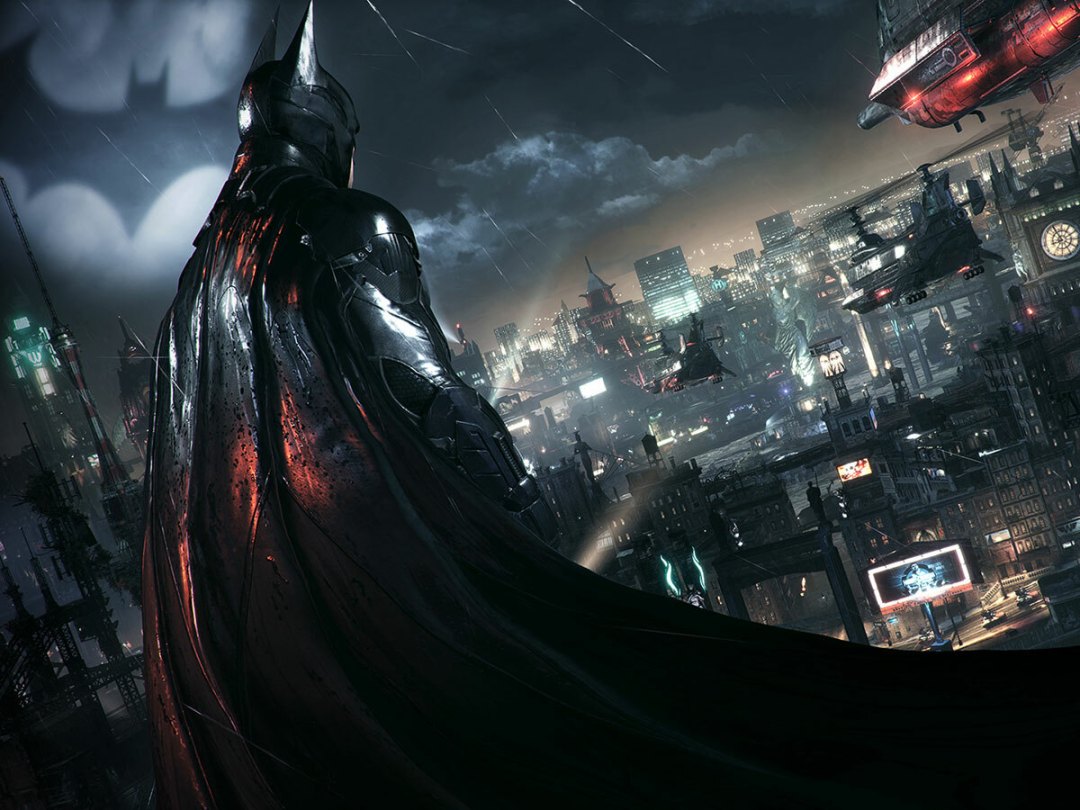 The first, Arkham Asylum, was superb – I loved it from the Joker’s opening gambit to the final credits.

Following that game was a near-impossible mission for Arkham City, but although Batman’s second outing never quite ascended to the giddy heights of its predecessor, the addition of an open world and playable Catwoman were welcome steps forward.

Arkham Knight, the final installment in Rocksteady’s Bat Trilogy, more than makes up for any previous disappointment. Lessons from Arkham City have been learned and brought to bear in what I can only describe as a tour de force of game design.

The bat is back, and he’s riding on the back of a must-have contender for Game of the Year.

Tank you very much

I don’t like racing games. In fact, I’d go as far as to say that I don’t like cars *ducks*. For both these reasons I was shocked to find myself hopelessly in love with Arkham Knight‘s most significant addition to the well-loved formula: the Batmobile.