They call this smartphone the captain of cut corners 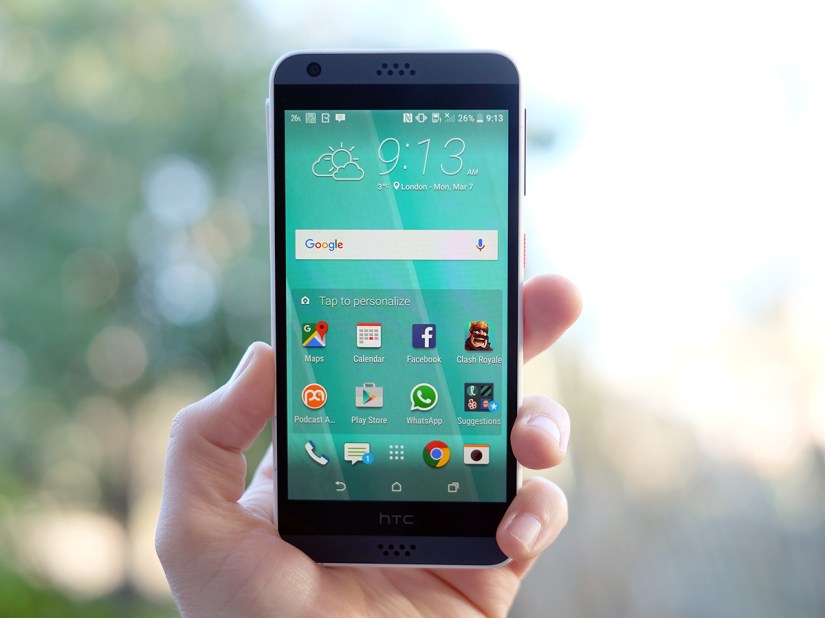 Is this the greatest Android Wear watch of them all? 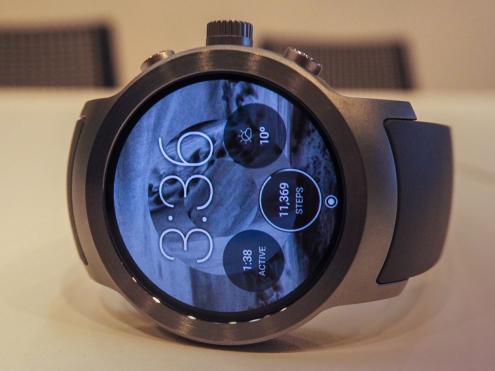 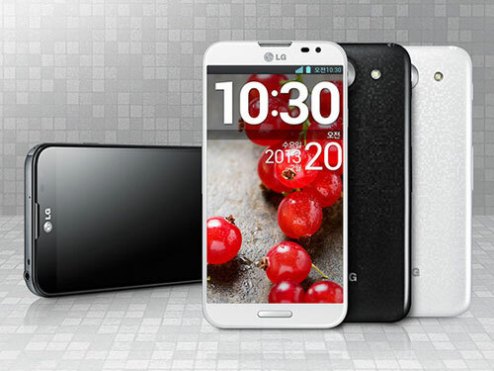 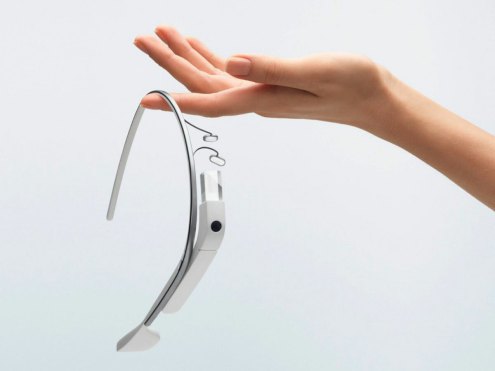 A return to when Resident Evil meant scarce ammo and not-so-scarce scares? 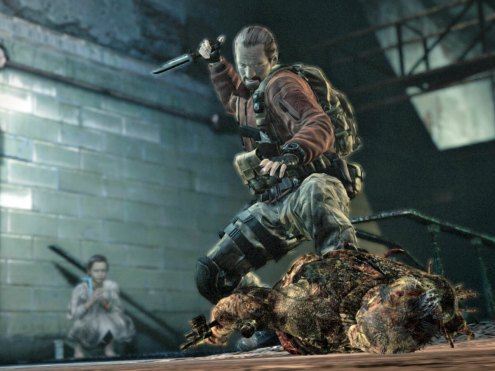 The original MateBook was a tentative toe in the water for Huawei. The 2-in-1 tablet that ran Windows, rather than the more familiar Android OS, was a pretty decent first effort, though. Clearly it did well enough to justify a sequel, and it has just been made official. The MateBook E is a refresh, rather than […] 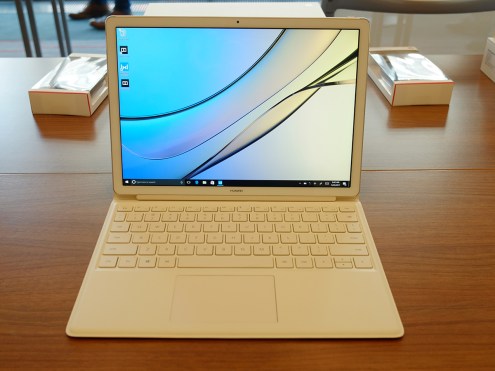 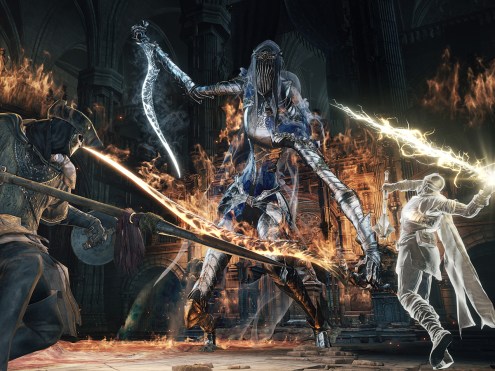 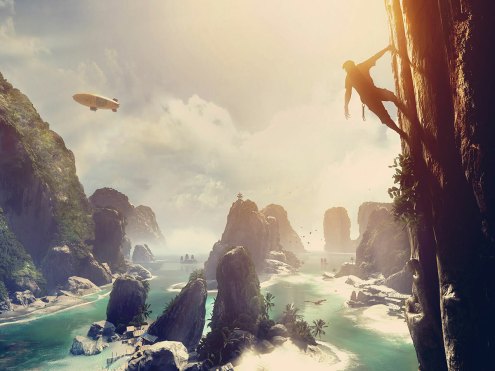 Premium looks and the camera to match, but HTC’s latest is more of a mid-range star 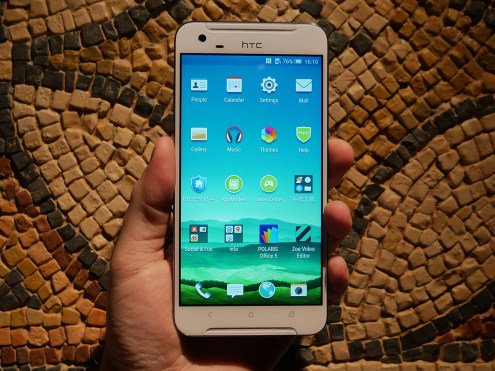 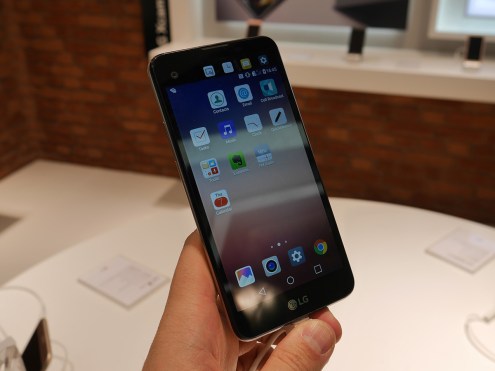 HP’s Windows Phone can be your PC too 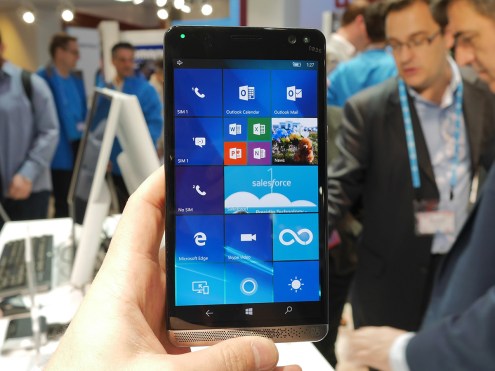