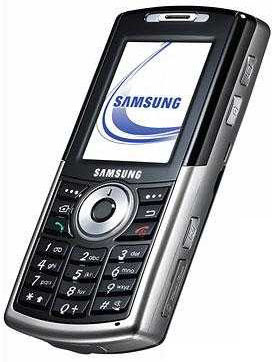 Aiming for a slice of Apple pie that would instantly kill Mr Kipling if dropped from just a small height, this sumptuous slab has higher musical aspirations than the casts of Neighbours and Home & Away combined.

It’s not just the 3GB hard disk that sets out the i300’s tuneful stall, though – the control wheel tips a nod to the iPod’s sublime click-wheel, although it’s mechanical rather than touch-sensitive.

Samsung beefs up its iPod contender

There’s also a solid iPod-like feel to the Samsung and, although the hard disk has obviously bulked it out, it’s buff rather than blubbery.

So, if you’re an MP3 nut who resents taking more than one gadget everywhere, you’ll be pleased with

the musical side of things and thankfully the smartphone credentials are also sound.

Alas, it’s a small travesty that it runs Windows 2003 rather than the newer Mobile 5.0 OS, which means you sometimes have to wait an age for it to perform a simple task and some options are buried so deep in the menus that you’ll struggle to unearth them.

Still, once you get used to it, anaesthetised by masses of music, you’ll barely bat an eyelid at such eccentricities. 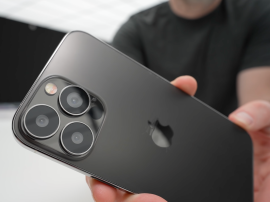 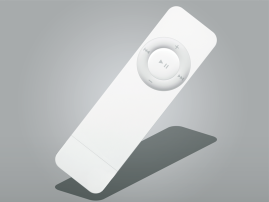 The iPod is dead: we celebrate the 10 best versions of Apple’s thin white jukebox

Where does your knackered, slightly yellowing iPod rank in our all-time best list? 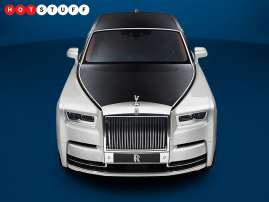