Let’s see, a loaf of bread, tin of beans and, oh yes, a full office software suite. Supermarket giant Tesco has made it so. Not content with selling just about everything else, it’s taken on the might of Microsoft by launching its own software range.The six titles were launched today with Tesco Complete Office (pictured) heading up the range as an alternative to Microsoft’s vastly more expensive Office. Like Bill Gates’ version it’ll handle Word, Excel and Power Point files. Unlike it though, Tesco’s version won’t cost as much as the PC it’s loaded on.BundleJust what impact that and the five other titles – Internet Security (a virus checker and firewall), Antivirus & Antispyware (a slimmed down version of the same), PhotoRestyle, Personal Finance and Easy Record (for burning CDs) – have, remains to be seen. Rivals that offer the same thing for free such as Open Office and AVG anti-virus are already doing a good job of offering full functioning alternatives to the big boys. With Tesco stepping in it should open up the eyes of people less comfortable with finding freeware online that there are other software packages out there. Vive la revolution!

Tech Resolutions #5: why I’m finally getting smart about internet privacy 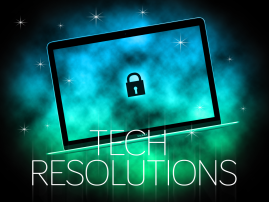 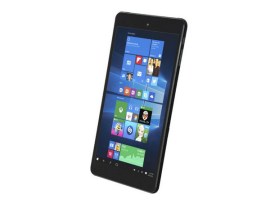 Samsung Galaxy S6 might be on a software diet

Out with the bloat, in with the, umm, sea kelp smoothies? Sorry, it’s Friday 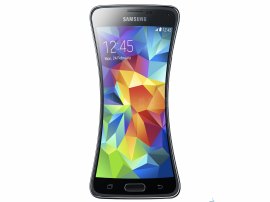