Hear that rustling? That’s the sound of gamers screwing up their Christmas lists, following the devastating news that the PS3’s European launch has been put back to March 2007.After missing its spring launch earlier this year, the world’s most powerful console has nicely screwed up any hope UK gamers had of enjoying its next-gen delights this year.To rub it in, the launch dates for Japan and North America have been unaffected, with both markets getting the full shipment of 6 million units on November 7th and 17th respectively.As expected, it’s that damn Blu-Ray drive that’s causing all the problems, with Sony citing a delay in its production schedule as the reason for the disaster.This leaves the Xbox 360 and the Nintendo Wii, due later this autumn, free to sweep up in the next-gen market this Christmas, with the PS3 facing a huge battle to regain European gamers’ trust next year.All is not necessarily lost for PS3 zealots – as the console’s games are region-free free you’ll be able to import one in November from sites such as Amazon.com. The only problem will be that, as Blu-Ray films are region-encoded, you’ll have to import all your high-def movies from the US too. 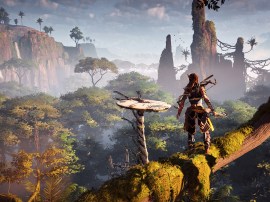 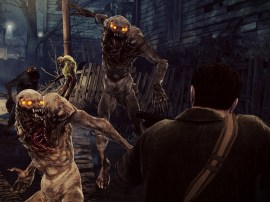 Grab some real bargains while you can, with major money off big-name titles 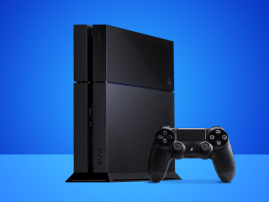