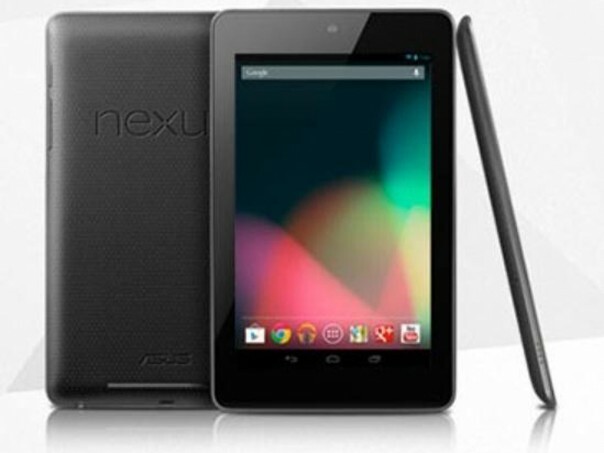 An Asus customer service rep appears to have spilled the beans on the next generation Google Nexus 7 tablet.

Google+ user Tim P’s screenshot of the conversation with the rep reveals the unconfirmed specifications which include a 7in LED display with a resolution bump up to 1980×1200, along with quad-core Qualcomm Snapdragon 600 innards.

RAM has also been boosted to 2GB while camera specs are said to be 5MP and 1.2MP for the rear and front-facing cameras.

The only internal storage option listed is 32GB (presumably non-expandable) and a 4,000mAh battery that’s actually a little smaller than the current Nexus 7‘s 4,325mAh offering.

Battery life could still be unaffected though, given the improved efficiency of Qualcomm’s new silicon over the current Tegra 3 chip found in the existing Nexus 7 lineup.

Android 4.3 rounds off the spec sheet, which we’re optimistically swallowing with a pinch of salt until Google announces anything official.

Google Pixel 4 vs OnePlus 7T: Which is best?

Can Google’s own Android top the current budget flagship champ? 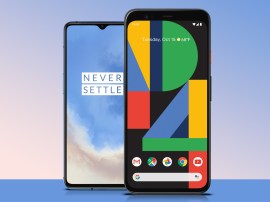 Google Pixel 3a vs Motorola Moto G7 Plus: Which is best?

Can the cheaper Pixel top the current budget champ? 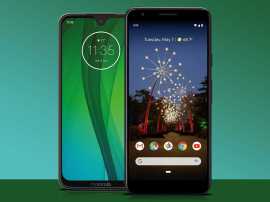 Samsung Galaxy S8 Plus vs Google Pixel XL: Which is best?

How does Samsung’s super-sized new smartphone stack up against Google’s own plus-sized handset? 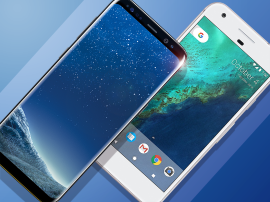