The five star Xperia Z could have a sibling joining it this summer if the latest rumours are to be believed.

An anonymous tipster told Xperia Blog that a new device called the C670X with a 4.8in 1080p screen, 1.8GHz quad-core processor, 2GB of RAM, 32GB storage and a 13MP camera will be out in the middle of this year.

Given that the Xperia Z’s codename is the C660X, this mystery phone could be a slightly smaller version for those looking for a device that’s a little more hand-friendly.

The accompanying render of the handset looks similar to the Xperia Z, minus its side power button. Extravagant hoax or genuine leak? We’ll find out one way or another soon enough.

Don’t call it a comeback. Well, unless you want to. You can do whatever you like really 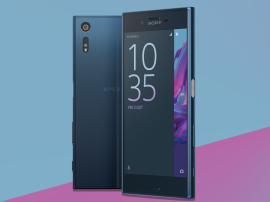 Sony really is putting a 4K screen on the Xperia Z5 Premium, according to leaked video

Do you really need an 808ppi display on a handset? Maybe not, but Sony is going there anyway 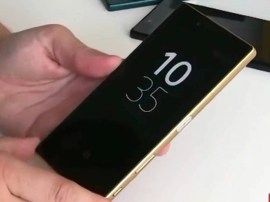 Is this the Sony Xperia Z4?

Do these new photos show off the latest update to the Xperia line? 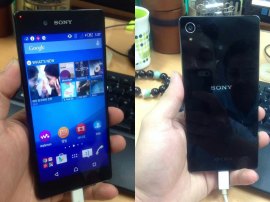