You know, we woke up this morning and thought, ‘what the world needs right now is another awards ceremony’. Well, would you believe it, what should land in our office inbox this very morn but a (virtual) invite to the UK 2006 Napster Awards.Honouring artists for ‘accomplishments in digital music’ (that’ll be most tracks shifted then) the awards are based on Napster plays from December last year to the end of November this year.And we can now reveal that basking in Champagne with a wine-stained tuxedo is Snow Patrol who picked up the top gong for ‘Most Played Artist’. Also rolling around in an alcohol-fuelled orgy is Gnarls Barkley who tottered off with ‘Most Played Song’ for Crazy.But it’s not just for the big guys. Contemporary composer Suzanne Ciani gets ‘Most Played Self-Published Artist’ while ‘Breakout Artist’ went to Danish duo Infernal for the most substantial increase in plays year over year.Subscribers can join the party by downloading the Awards Playlist online now.

In need of a chuckle tonight? Mainline one of these funny films into your eyeballs. Updated for October 2021 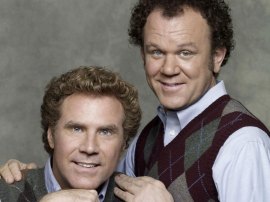 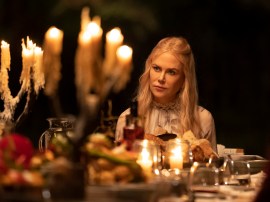 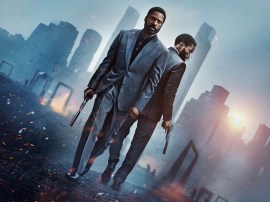