Korean jukebox manufacturer iRiver appears to be on the verge of pulling out of the European market following the sacking of its Euro PR team.

Its marketing headquarters for Europe will now shift from Germany to an in-house department in Korea, suggesting that the company will cease to launch new products in our fine continent.

The company has a healthy cult following in Europe and the UK thanks to feature-laden jukeboxes such as the H10 (above), but the faith of its passionate supporters has clearly not been enough to sustain a continent-wide investment.

It won’t be the first Korean electronics giant to be crushed under the weight of our Apple, Sony and Creative dominated market – poor old Rio packed up its Karmas and left last August, and Olympus moved for the MP3 exit door soon after.

For all three companies, the problem has been the usual white-and-chrome bully – the iPod has around a 90% share of the hard-drive market, and about 50% for flash players. This has left only a few scraps for the hundreds of other manufacturers to fight over, and many are now bowing out and concentrating on other areas.

So, as much as it pains us to say, it looks like it’s time to cue that Queen music, and wave goodbye to the H10 et al – it was nice listening to you.

17/01/06 update: We’ve just received word from iRiver that it’s not going to leave Europe – our source was wrong. The lay-offs are actually part of a restructuring. We’ll have more details for you as we get them.

24/01/06 update: Having hooked up with the dudes at iRiver, we can confirm the Korean outfit is definitely committed to releasing and support products in Europe. The next in the pipeline is a 2GB U10, though the big guns are coming later in the year. Read more here.

Olympus ducks out of the MP3 market 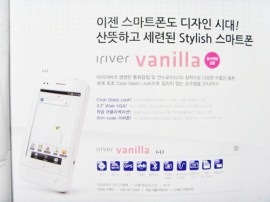 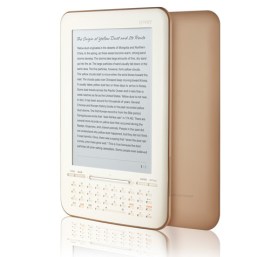 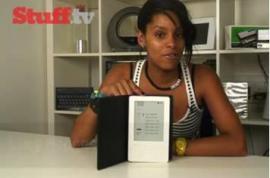