Home / News / iPhone 5 due in September? 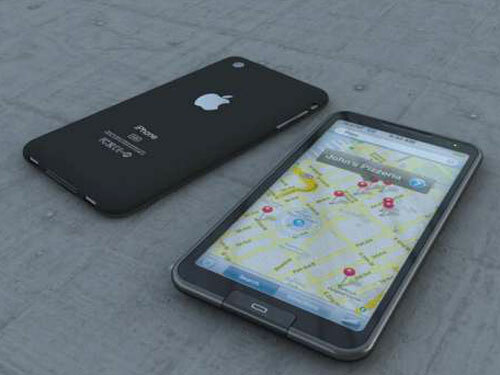 Apple’s iPhone 5 should go on sale this September with an expected announcement at the Apple WWDC on June 11th.

Pegatron, an Apple manufacturer, has just received orders for the new iPhone 5 with a launch date of September. We’re hoping to see it on June 11th but it looks like getting our own might take a little longer than expected.

The manufacturer has also received an order for a 10in iPad for a fourth quarter release. This sounds a bit far fetched as changing form factor by 0.3in seems a bit of a waste of time, especially for the already well-established accessories market. Although a change would mean more sales so we’re not ruling it out.

The rumoured 7in iPad should be manufactured by Foxconn but even that might be slightly different in size if this 7.1in iPad story is true.