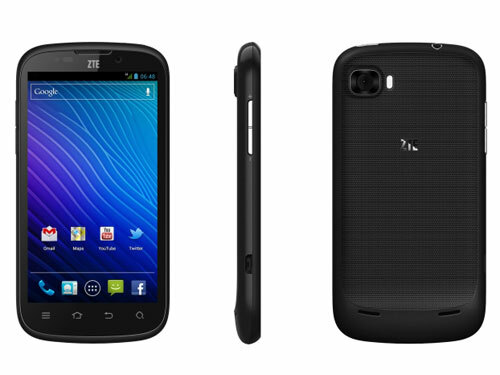 Huawei has announced that the super-slim Huawei Ascend P1 is set to hit UK shelves in August.

Although 1mm thicker than the even thinner Ascend P1 S, the Ascend P1 is still rocking a svelte 7.7mm body which manages to cram in a 1.5GHz dual-core processor, 1GB RAM and an 8MP and 1.3MP rear and front-facing camera combo, in addition to 4GB of onboard storage with microSD support for up to 32GB.

The Huawei Ascend P1’s 4.3in 960×540 SUPER AMOLED display should give Ice Cream Sandwich a nice vibrant punch, though it’s unclear as to whether or not a Jelly Bean update is in the works at this time.

The Huawei Ascend P1 will be available for free from a £26 a month contract with Vodafone next month, so stay tuned for a more specific release date in the near future.

A look at how these Google-less flagships compare 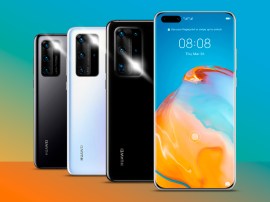 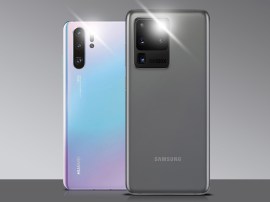