Apart from announcing the release of OS X 10.8 Mountain Lion among a barrage of large figures and statistics in its Q3 earnings report, Apple also revealed that it sold 17 million iPads in the last quarter between April and June.

That averages out to a little under 5.7 million iPads shifted in each of the three months – a massive 84 per cent increase in the number of iPads shipped during the same time last year.

Although it’s easy to get bogged down by numbers and percentages, there’s no denying that it’s an impressive feat by Apple, who is still dominating the tablet arena.

With Android tablets like the Google Nexus 7 available for just £160 however, and with Microsoft’s Surface offerings on the way, we for one can’t wait to see what the rest of the year will bring in the battle for our wallets. Stay tuned folks, the tablet race is only going to get hotter…

Lytro is no longer just for Mac users

Head in the Cloud 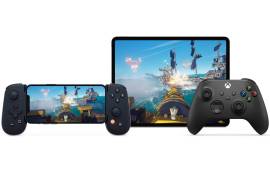 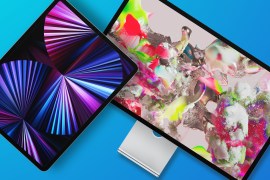